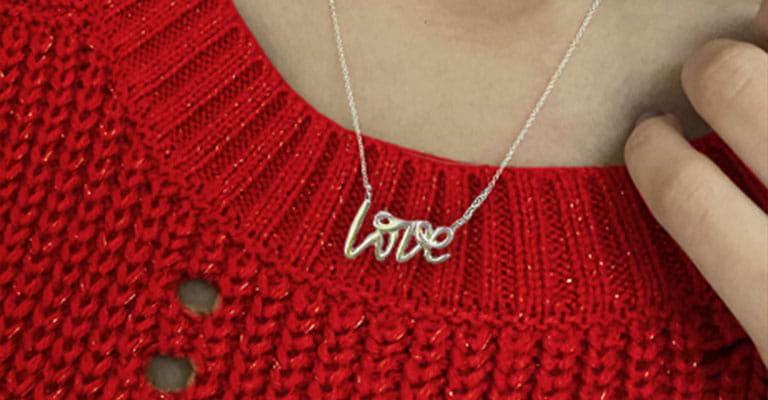 What Are Conflict Free Diamonds?

The global diamond industry, including retailers such as Allurez, has taken drastic steps to end the trade of conflict diamonds. These steps include adhering to the strict import policies and the support of the Kimberley Process, which ensures that diamonds are imported from conflict-free nations.

Make sure you confirm from your jeweler that the diamonds you are purchasing from them are in fact conflict-free.

An executive order was issued by President Bill Clinton, which effectively blocked the jewelers from importing rough diamonds into the United States from Sierra Leon.

President George W. Bush issued an executive order which banned the import of rough diamonds from Liberia into the United States.

The U.S. implemented the Clean Diamond Trade Act (CDTA) on July 29, 2003 by executive order, which installed the legislation of the Kimberley Process Certification Scheme.

The U.S. also holds a special office for a Special Advisor to Conflict Diamonds. Blood diamonds only account for 0.2 percent of today’s global supply

These laws have dramatically reduced the amount of blood diamonds being exported around the world. 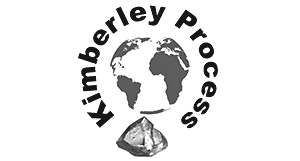 What Is The Kimberley Process?

The Kimberley Process Certification Scheme (KPCS) was set up as a measure against the import of blood diamonds. KPCS was established in 2003, after being introduced by the United Nations General Assembly, was set up to make sure that diamonds were not being sold to finance violence by rebel groups and their allies. This system seeks to track diamonds from the moment they are mined, to the point they reach the global diamond market.

The members of the Kimberley Process agree only to trade amongst themselves. In addition, they inspect each other’s facilities, ensuring that the inspection process is unbiased.

have enacted laws which inludes the Kimberley Process Certification Scheme as part of their national law.

Due to KPCS, more than 99% of the world’s diamonds come from conflict-free nations.

Peaceful countries such as Australia, Botswana, Canada, Namibia, Russia, South Africa, and certain parts of Northern Africa have been able to use diamond revenue to directly benefit their citizens.

Countries that have been found of foul play have been either banned or threatened with suspension such as the Republic of Congo, and Venezuela, respectively.

Allurez has a zero tolerance policy towards blood diamonds.
We will not import our diamonds from nations which use diamonds for financing wars or internal strife.
This is the Allurez promise.

Shop Loose Diamonds
We Sparkle In the Press
Check out our braggin' rights.