Engagement Ring Trends of 2019: A Roundup of the Most Popular Styles, Cuts and More 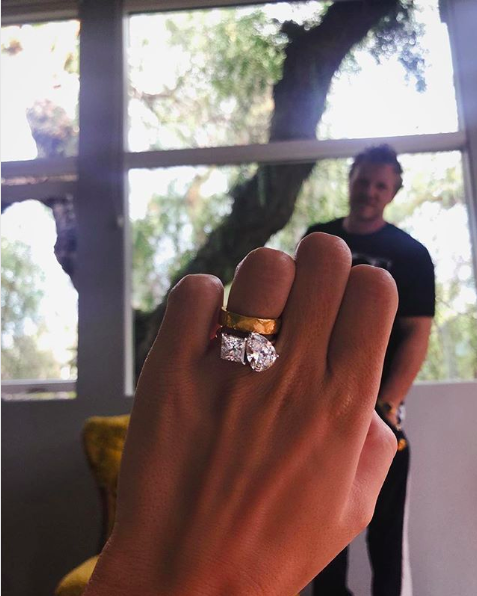 Some celebrity engagement rings this year influenced more ring purchases than any others, and below we’ve listed some stars who had mega-influential engagement rings in 2019 and why, according to the experts themselves.

Arguably the most talked about engagement ring of 2019 belongs to model and actress Emily Ratajkowski, who secretly got married in February 2019 to Sebastian Bear-McClard, an actor and producer.

Her famous two-stone ring features with two oversize, mismatched diamonds: a large, titled pear shape one and another smaller princess cut one. Many fans of the style tried creating their own version of Ratajkowski’s two-stone ring, including fashion influencer and designer Arielle Charnas of SomethingNavy, who had her emerald cut engagement ring re-set to incorporate a second stone, and now has a similar style to the model’s.

Working with a jeweler to arrange gems or diamonds to exactly how you want them allows people to add a personal touch to their ring in order to better showcase their style more. Those who want their own version of two stone jewelry trend can also try the mismatched trend by mixing different types of baubles, like a diamond and a pearl, or combining different colored stones.

Olivia Landau, who’s a fourth-generation gemologist and founder and CEO of The Clear Cut, explained the trend as such:

News outlets are already saying that Ratajkowski’s two-stone ring style is already a “big” trend for 2020. 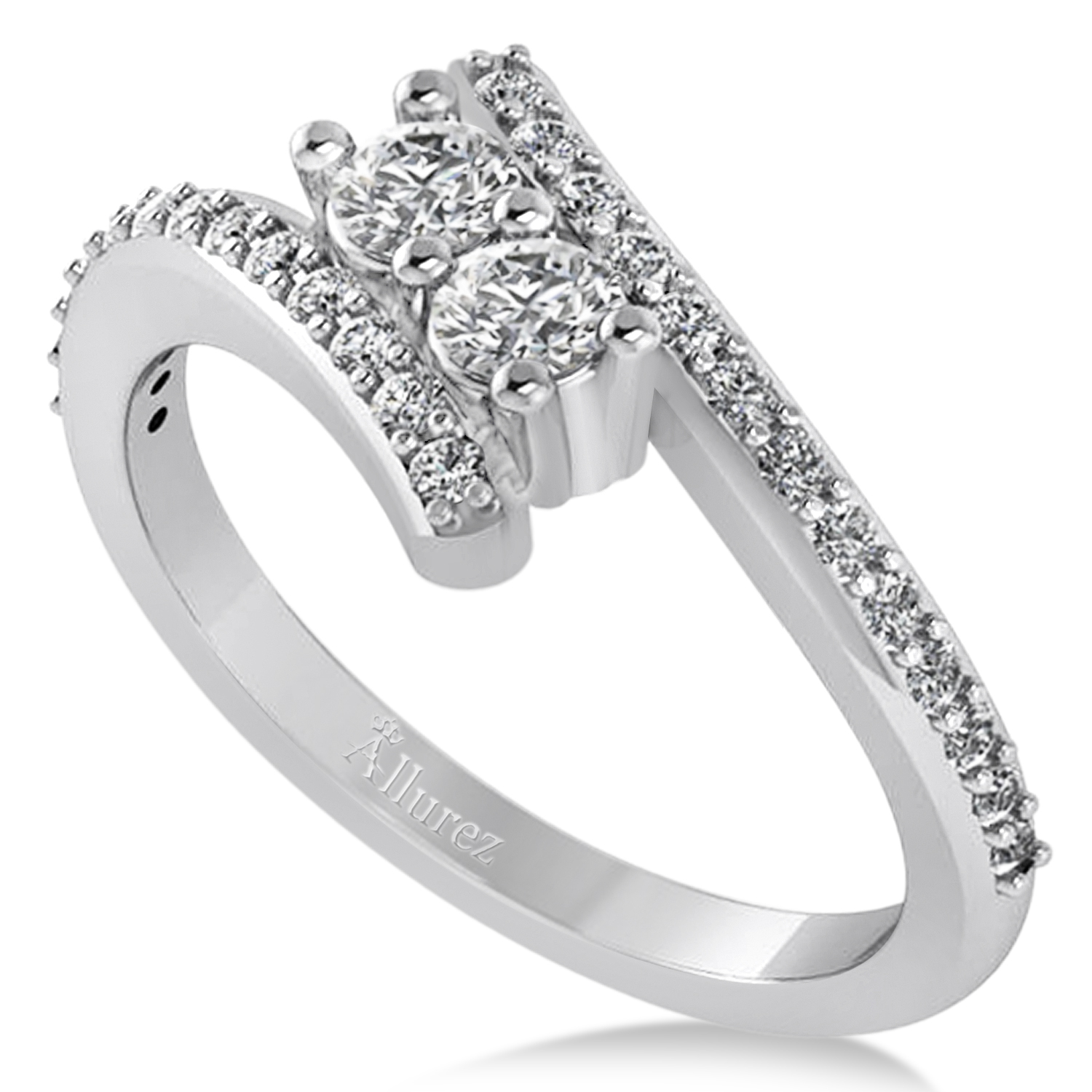 It’s no surprise that a royal would create trends with her engagement ring, so we’re not shocked at all to find experts who say Duchess Meghan’s three-stone engagement ring set a big trend for 2019.

Prince Harry gave the American actress a ring that features a five-carat center stone surrounded by two diamonds from the personal collection of his mother’s, Princess Diana. In June 2019, the former Suits actress unveiled an update to her ring. shortly after her one-year anniversary: she changed the gold band for a diamond infinity band instead.

Jewelry expert Kathryn Money added, “Fancy-shaped sidestone accents in general have been getting a lot of emphasis,” she says. “Tapered baguettes, more unique shapes, like a trillion, or a marquise or a pear have definitely been a way to just add a little interesting detail and incorporate something a little more unique and contemporary into a ring.” 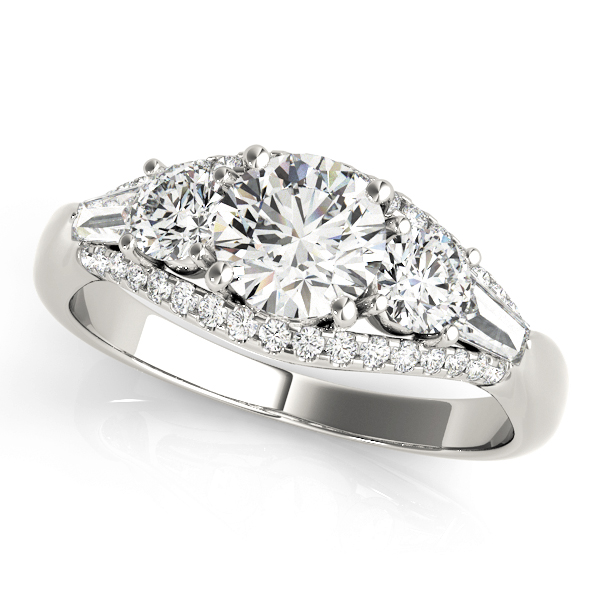 All the experts agreed that in 2019 more and more people opted for unconventional engagement rings and the most popular kind was gemstone engagement rings. Singer Katy Perry’s ring from actor Orlando Bloom, who proposed on Valentine’s Day, was the most famous one of this year. Her estimated 4-carat flower-shaped ring features a pink center diamond surrounded by eight smaller diamonds.

“Gemstone engagement rings are a distinctive choice that has remained popular among couples and celebrities. Kate Middleton, Penelope Cruz and Jessica Simpson all sport engagement rings featuring gemstones,” Money told Page Six Style. “A recent study from Brilliant Earth found that one in five adults would prefer an engagement ring featuring a sapphire or other colored gemstone.” 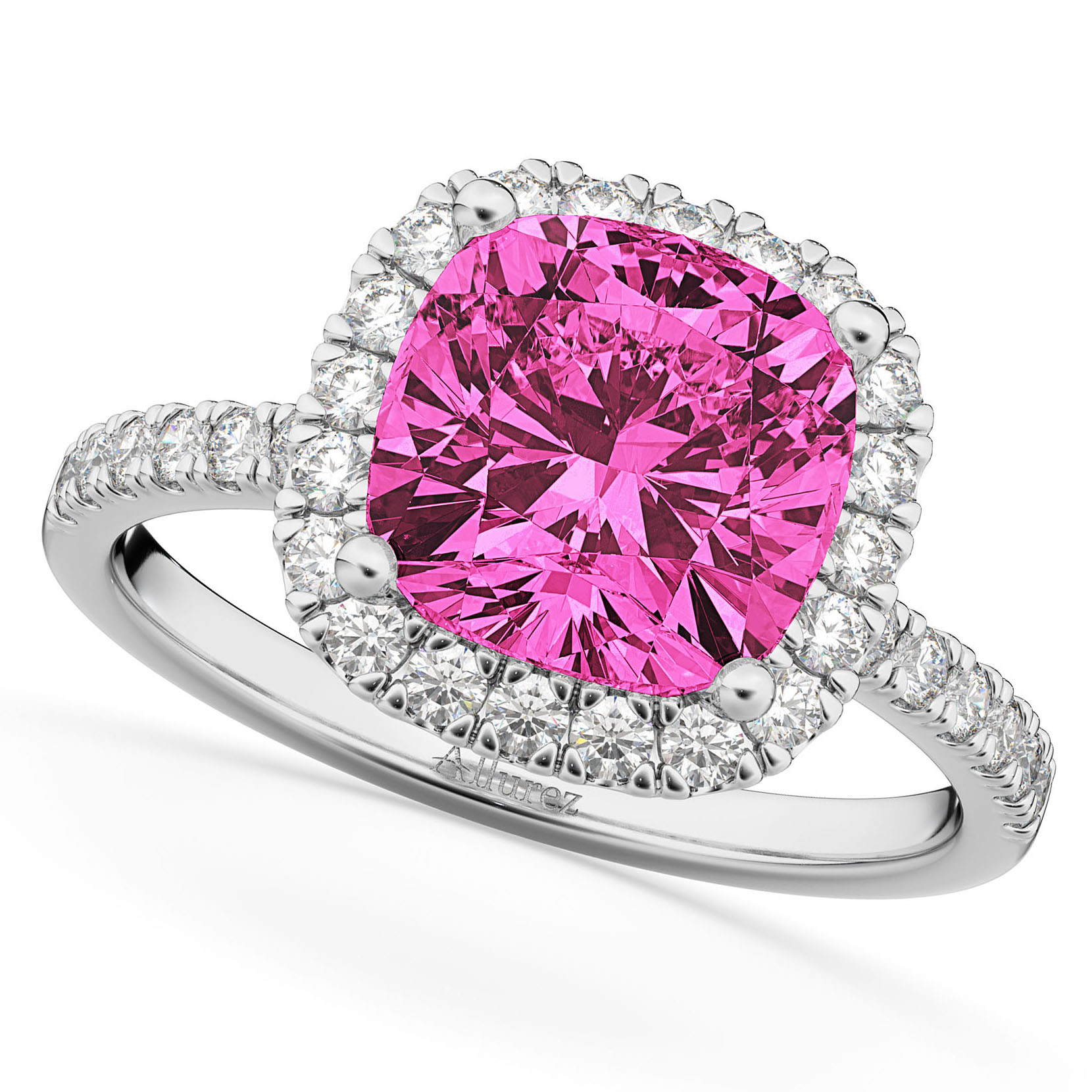 Lively’s ring is still as gorgeous today as it was when actor and her “Green Lantern” co-star Ryan Reynolds proposed in 2012. Often worn with an ultra-delicate pavé diamond wedding band, her ring features an estimated 12-carat oval-cut diamond in a diamond-accented, rose-gold setting. The oval engagement ring is estimated at around $2 million.

According to Landau, Lively’s engagement ring started a trend that really took over 2019:

Model Hailey Bieber, who got married in 2019, brought oval-cut engagement rings into the spotlight once again with her jaw-dropping ring from husband Justin Bieber that features a diamond-encrusted gold band and boasts six to ten carats. 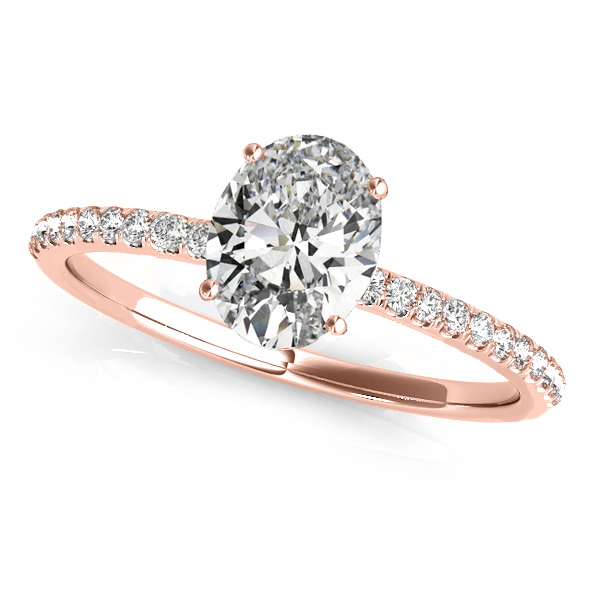 Katie Zimmerman, chief merchandising officer for a jewelry brand, said step cut diamonds – which include emerald, baguette, some cushions and Asscher-cut – are “very much on trend,” noting the ring Jennifer Lopez received from fiancé Alex Rodriguez in March, which featured an emerald-cut center stone and other step-cut diamonds.

Lopez’s emerald cut engagement ring falls into a trend of elongated cuts like emerald, oval, some cushion and pear.

“There’s just a long list of celebrities that have been opting for these elongated cuts,” Money added. “and they create a really flattering look on your finger because it elongates the wearer’s finger.” 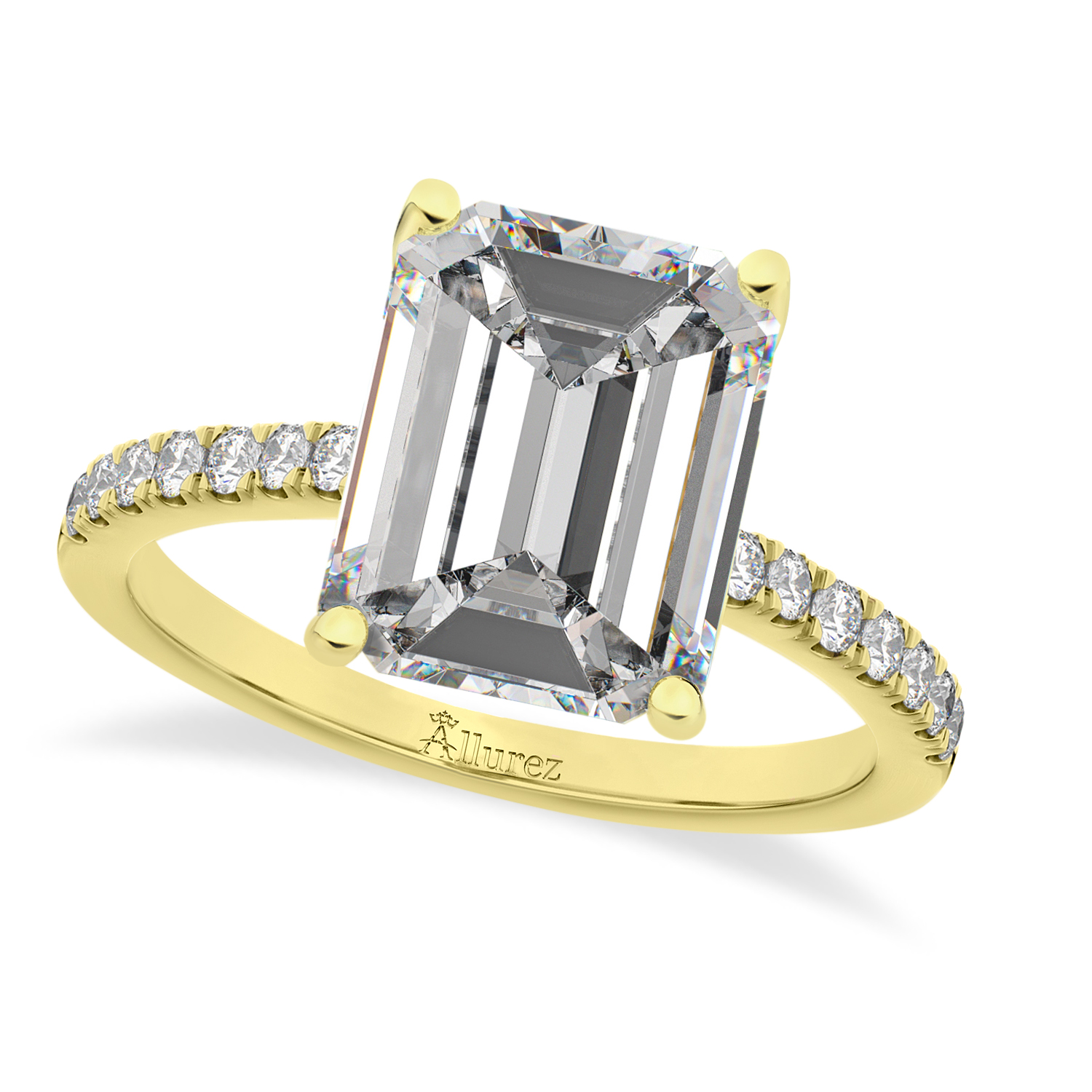