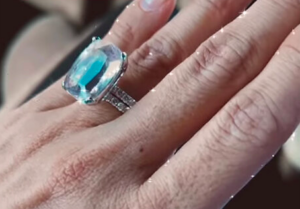 “Vanderpump Rules” cast member Scheana Shay responded to critics who criticized her morganite engagement ring from fiancé Brock Davies after it was featured on a recent episode of the hit reality series.

On an episode of the show earlier in January, Davies, the 30-year-old Australian former rugby player, was shown reportedly using three separate credit cards to purchase the $25,000, 12.74-carat pink morganite ring for his fiancee. The ring consists of a “very rare pink morganite” stone that “looks like a pink diamond,” according to Davies’ jeweler. The rectangular cushion-cut morganite stone rests on top of a 14-karat white gold band with diamonds.

After the ring was shown on “Vanderpump Rules,” Shay, 36, faced some backlash on social media about the engagement ring.

One Twitter user wrote, “It is morganite. Not actually a diamond,” to which Shay responded, “It’s still 12.74 carats. Why does it matter what stone?”

The reality television star continued to defend herself on Twitter after one user posted a photo of a ring resembling Shay’s that sells for a little over $13,000. Shay said: “This looks nothing like mine. Mine is a rare light pink stone.”

She also clarified that she did not want a diamond engagement ring. When one fan wrote on Twitter that “diamonds are overrated,” Shay responded: “I agree. I didn’t want a Diamond. Morganites are beautiful and have so much meaning.”

“Morganite is all about Divine Love. Pure and simple, it is representative of unconditional love,” the jeweler who created the ring said.

Then in an Instagram Story, Shay explained the diamond band she wears next to her engagement ring. She said she had a jeweler make her “a simple diamond band that I can wear [every day because] my [engagement] ring is a little too big to wear 24/7 but I always want a representation of our love on my finger.”

“It also helps keep the engagement ring in place [because] I have tiny fingers,” she noted, before adding that once she and Davies get married, she will add another band to her finger.

Davies and Shay share 8-month-old daughter, Summer Moon, who was born in April. Three months later in July, Shay talked to People magazine about her engagement to Davies, including details about their dream wedding location.

“I knew it was coming soon, but I didn’t know how or when. I was so surprised!” she said. “Brock knows me so well and knew exactly how to do what I would want. There’s no date set, but our dream would be to get married in Bali. That’s where we first said ‘I love you.’ It’s a special place for us both!”

The reality star was previously married for about two years to Michael Shay. 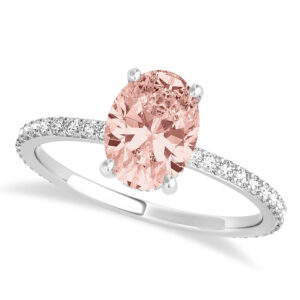 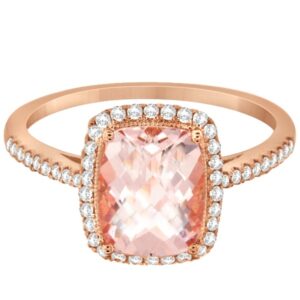 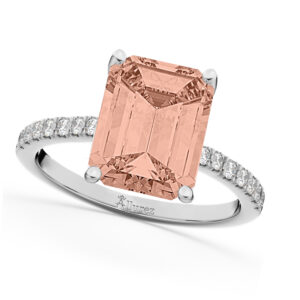