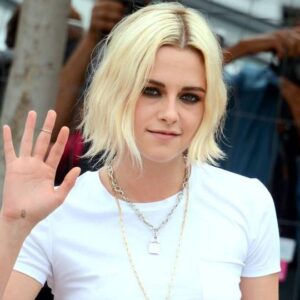 Actress Kristen Stewart’s rumored engagement ring is very sleek and unique — and has no diamonds.

The “Spencer” star, 31, revealed she’s engaged to screenwriter Dylan Meyer on SiriusXM’s “Howard Stern Show” on Tuesday, but has been seen since September wearing a silver-toned band on her wedding finger. Reported to be in platinum, the band features a flat front and square-shaped sides. The ring is estimated to cost approximately $2,500.

Stewart hasn’t confirmed that the piece of jewelry is her engagement ring, but people assume it is because the actress has only  worn it on her wedding finger.

The platinum band was constantly worn by Stewart during her “Spencer” press tour. She paired it with a sparkling strapless Chanel Haute Couture gown at the film’s London premiere in October and wore it again with her bra top-and-skirt ensemble at the movie’s opening in Los Angeles. She’s also been seen wearing it this week while out with Meyer in New York City and wore it again on Thursday at SiriusXM’s Town Hall with Joan Jett in New York.

The ring is most definitely not Stewart’s wedding band because she said that the couple hasn’t tied the knot yet.

“We’re marrying, we’re totally gonna do it,” Stewart told Stern on Tuesday. “I wanted to be proposed to, so I think I very distinctly carved out what I wanted and she nailed it. We’re marrying, it’s happening.”

She said Meyer “wasn’t specific at all” with her proposal, adding, “It’s not a given that I would be the one. You know what I mean? With two girls, you never know like who’s going to fulfill what weird f—ing gender role thing. We don’t do that or think about it in those terms. She just grabbed that bowl and made it happen. It was f—ing so cute.”

The actress and “Charles Angels” star also admitted that she loved Meyer from the beginning of their relationship and “all bets were off.”

Stewart and Meyer first met in 2013 and were spotted kissing in 2019 after reuniting at a mutual friend’s party. They announced their relationship on Instagram in October 2019. At the time, Meyer uploaded a black-and-white photo of herself and Stewart kissing. She wrote in the caption, “Find me under the covers hiding from the happiness police.

They’ve been dating for a total of two years but three months into their relationship, Stewart told Stern she couldn’t “f–king wait” to propose, saying, “I want to be, like, sort of somewhat reasonable about it, but I think good things happen fast.” At the time, she added, “I have a couple plans that are just the coolest things to do. I’m really impulsive. I don’t know when it’s going to be.”

She previously told Stern that she was never interested in marriage before, but now, “absolutely.” She said, “In no way is that tied to any weird sort of convention. When you know, you know.”

Stewart previously dated model Stella Maxwell on and off for two years as well as St Vincent and Alicia Cargile. She also famously dated her “Twilight” co-star Robert Pattinson from 2009 to 2013 but they broke up after she was caught cheating on him with her “Snow White and the Huntsman” director Rupert Sanders who, at the time, was married to model Liberty Ross and had two young children with his wife. 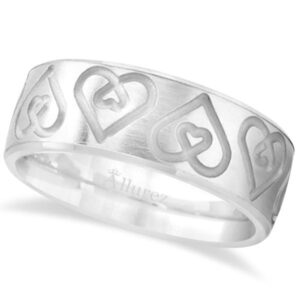 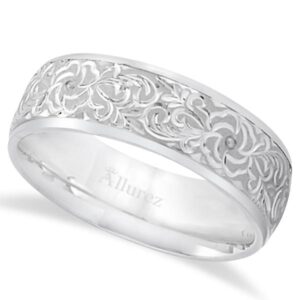