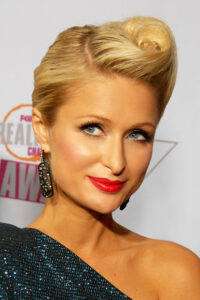 The entrepreneur and DJ made her relationship with Reum, 39, public on Instagram in April on their one-year anniversary. This is her fourth engagement.

There to celebrate with the newly engaged couple were their families, including Hilton’s sister, Nicky Hilton Rothschild, and Reum’s brother, Courtney Reum.

Carter is a longtime friend of the Hilton family. He is an author and entrepreneur known for co-founding the liquor brand VEEV Spirits with his brother Courtney. He also launched M13, a VC firm based in L.A. and New York City that has invested in a number of successful startups including Daily Harvest.

“My love went above and beyond in every way,” Paris wrote on her website following the proposal. “He tapped Jean Dousset, the great-great-grandson of Louis-François Cartier, to design a breathtakingly beautiful ring that appears to be lit from within.”

“When you find your soulmate, you don’t just know it. You feel it.  My love & I have been together since our first date, and for my birthday, he arranged a special trip to tropical paradise. As we walked to dinner along the beach, Carter led us to a cabana adorned with flowers and dropped to one knee. I said yes, yes to forever. There’s no one I’d rather spend forever with.  To see more photos of my birthday dream come true, visit ParisHilton.com. Here’s to Love – the Forever Kind.”

Paris announced the news on Feb. 17 and told Vogue about her engagement: “I am excited about this next chapter and having such a supportive partner. Our relationship is one of equals. We make each other better people. He was absolutely worth the wait!”

The diamond engagement ring features two trapezoidal stones alongside the center diamond as well as dozens of smaller stones throughout the intricate setting. The ring was inspired by Paris landmarks including the Grand Palais. Paris said on her website “Jean Dousset looked to the city of lights when designing my one-of-a-kind engagement ring. Influenced by both classical and Art Nouveau motifs, it is framed by forms that resemble the vaulted glass of the Grand Palais.” 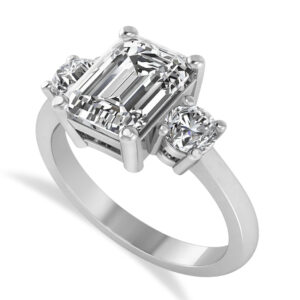 Hilton shared a YouTube video of her custom emerald cut diamond ring, called the “Paris,” being hand-painted in Dousset’s atelier. The video gives fans a sneak peek at the design process behind the custom ring and its intricate details.

According to jewelry expert Shannon Delany-Ron, the ring “looks to be at least 10 carats, with a price point likely starting at around $1 million.” Fellow jewelry expert Kathryn Money told Page Six Style that the center diamond could easily be between 15 and 20 carats. Gem expert Mike Fried told Page Six Style “I would say that it has dwarfed the $2 million her last ring was worth,” calling it a “gargantuan undertaking by the jeweler” and a “masterpiece of design.”

More photos from the proposal are available on ParisHilton.com, and Paris will reportedly share more details about her birthday weekend on the premiere episode of her iHeartRadio podcast, “This Is Paris,” on Feb. 22.

Opening up about her relationship with Carter, Hilton told PEOPLE in September that the pair had “gotten so close” over the past year, mostly because the coronavirus pandemic cancelled her travel plans.

“This is the first time I’ve actually been forced not to travel and stay home,” said the former reality star, who traveled up to 250 days a year for work prior to the pandemic. “The silver lining is that I get to be with my pets and my boyfriend. We have gotten so close. The amount of time we’ve had together is what would normally take five years!”

The couple knew each other for 15 years but only began dating last November, after spending Thanksgiving together. “We just had this incredible chemistry. We had our first date and haven’t spent a night apart since. It’s pretty amazing,” she added.

During a January episode of the The Trend Reporter with Mara podcast, Paris revealed that she’s started in vitro fertilization (IVF) with Carter, and praised him for being “so supportive” throughout the process. 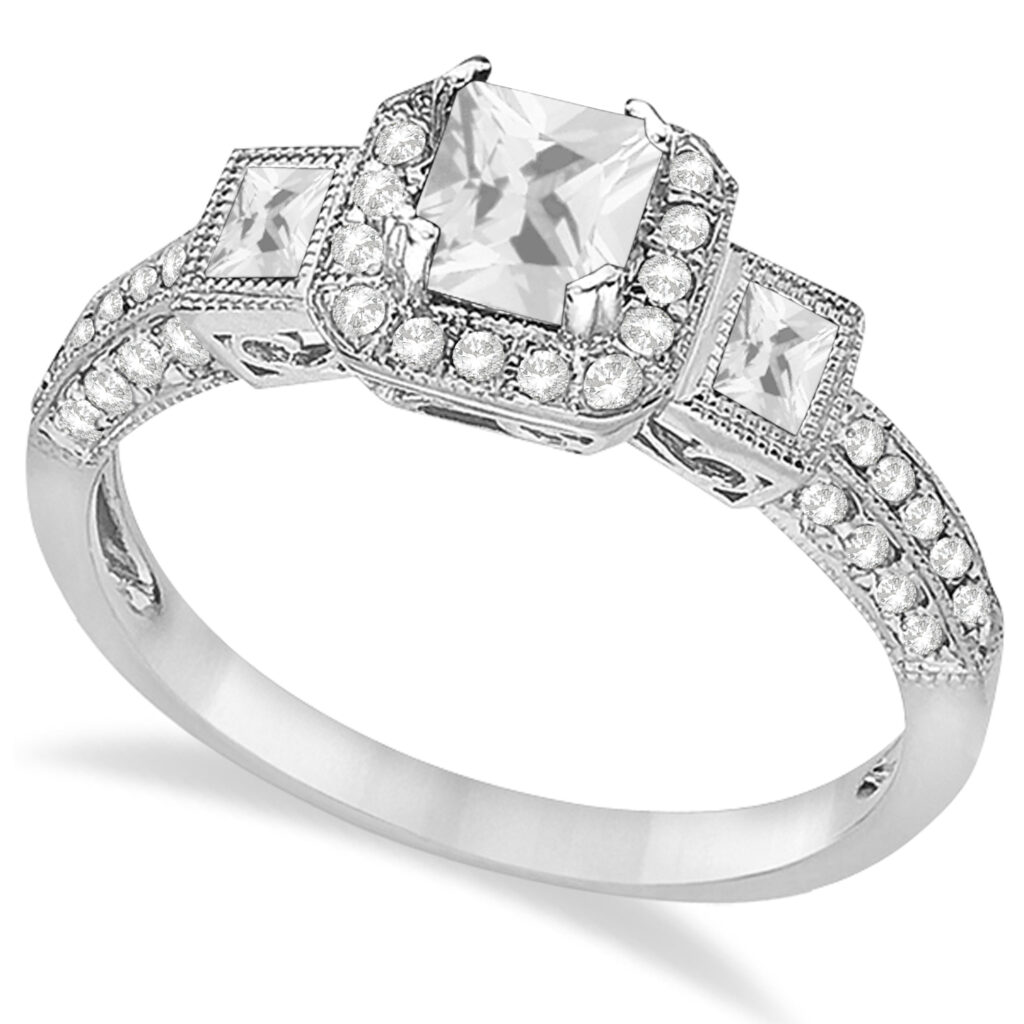 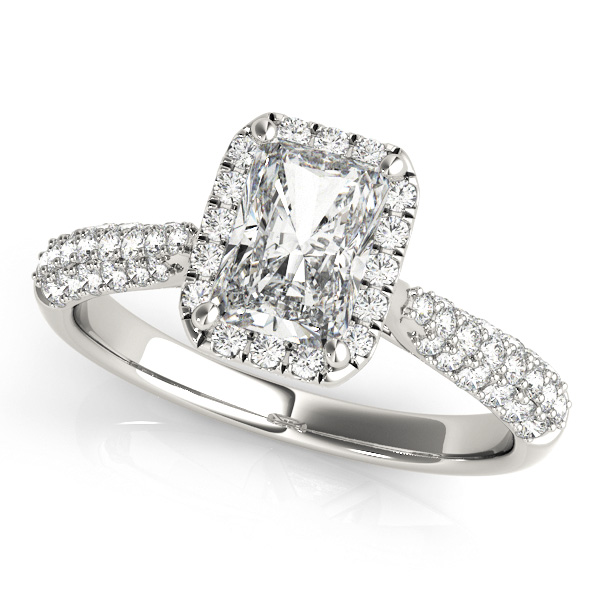 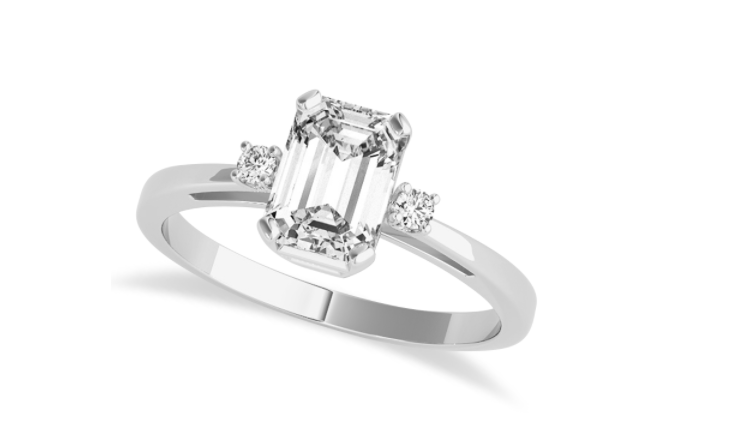