How Much to Spend on an Engagement Ring: Average Costs and Other Details 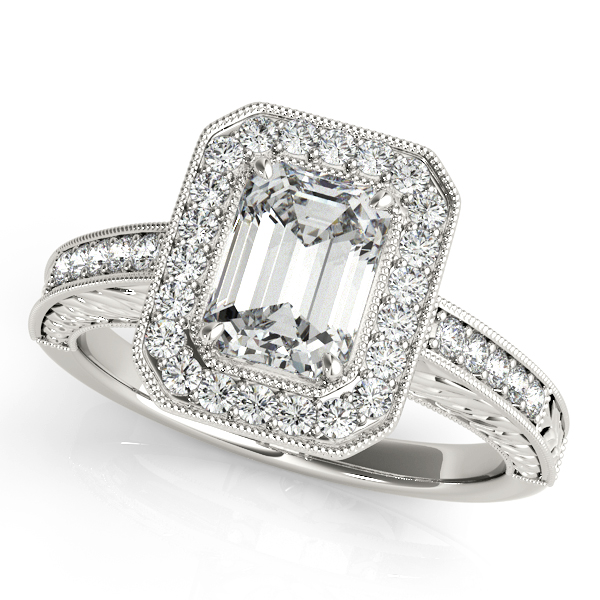 Did you know that more than 2 million Americans get married each year? Yup, that’s a lot. And one of the most stressful parts of the engagement process is finding an engagement ring that fits your partner’s style and your budget.

When you first think about it, buying an engagement ring may not seem all that difficult. But in reality, the cost of a engagement ring can cause anxiety for any guy, and that stress can put a strain on his relationship with his significant other. No one wants that to happen, so Allurez has compiled some of the tops rules to know when shopping smart for an engagement ring and the most important factors to keep in mind when selecting the best ring for your partner (and your budget). 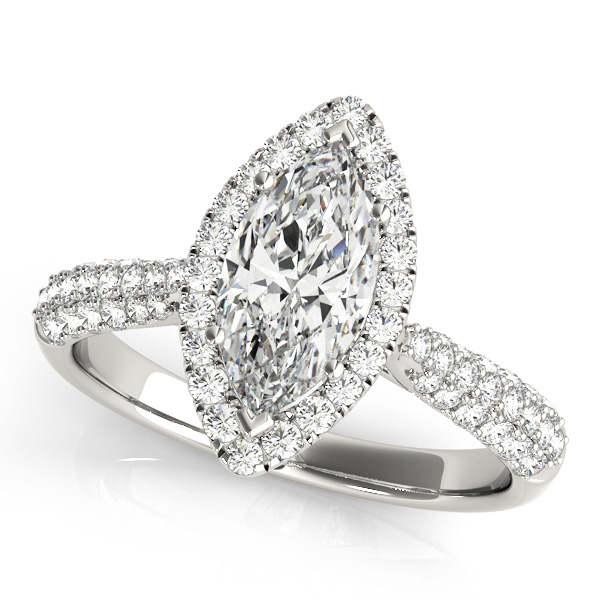 “The average cost of an engagement ring is $5,000, but you should spend what you can afford to spend,” Anne Chertoff, a trend expert at WeddingWire, told Forbes magazine via email in July 2017. Chertoff added that there is no longer a rule that you should spend two months of your salary on an engagement ring. She suggested couples should first decide what style of a ring they want and then get a range of prices from there. Next, take some time to really think about how much you can realistically afford to spend on a ring, based on your income.

Too many times people consider buying rings they can’t realistically afford. But no ring should put a person in debt!

“You can find beautiful rings at every price point,” Chertoff said adding, “Remember, you can always upgrade to a more elaborate design or expensive engagement ring on a special anniversary.”

Forbes also reported at the time that according to a survey by EBates, almost half of American men and women expect to spend between $1,000-$5,000 on an engagement ring, which is right around the national average. Also, 72 percent of survey respondents said they don’t mind doing a ring upgrade down the line, once you’re already married.

The EBates survey also revealed that nearly 60 percent of men began researching engagement rings one to six months before proposing to their loved one. Chertoff suggested, “Don’t be afraid to drop hints of what you want and what you like if you’re concerned his or her taste is different than yours.”