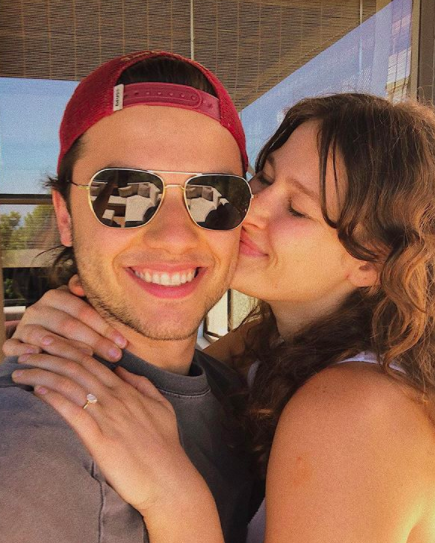 A few celebrity couples got engaged during the coronavirus pandemic and even though they probably had to minimize their proposal plans due to COVID-19 restrictions, they still celebrated and some shared their joy with their social media family.

Here’s a look at the couples who got engaged during the COVID-19 outbreak and what we know about their engagement rings.

The most recent celebrity couple to get engaged is Jordan McGraw and Morgan Stewart. The proposal took place during the Fourth of July weekend and Stewart, 31, confirmed her engagement to McGraw, the 34-year-old son of Dr. Phil McGraw, by showing off her stunning cushion diamond engagement ring on Instagram. Dr. Phil commented on the photo, “Morgan Robin and I are so thrilled for you and Jordan. So proud to add you to the family! Love you both!!!”

“Fireworks,” the host of E!’s “Daily Pop” captioned a photo of her and her new fiance. And what about her ring? “Based on the early photos of Morgan’s ring, her sparkler appears to be a cushion-cut diamond, approximately 4.5-5 carats, set on a delicate solitaire band,” jewelry expert Shannon Delany-Ron told Page Six Style. “I would estimate the value at $100,000.”

Fellow jewelry expert Kathryn Money added,  “The elegant simplicity of the ring’s design allows the gorgeous center diamond to be the focal point.” 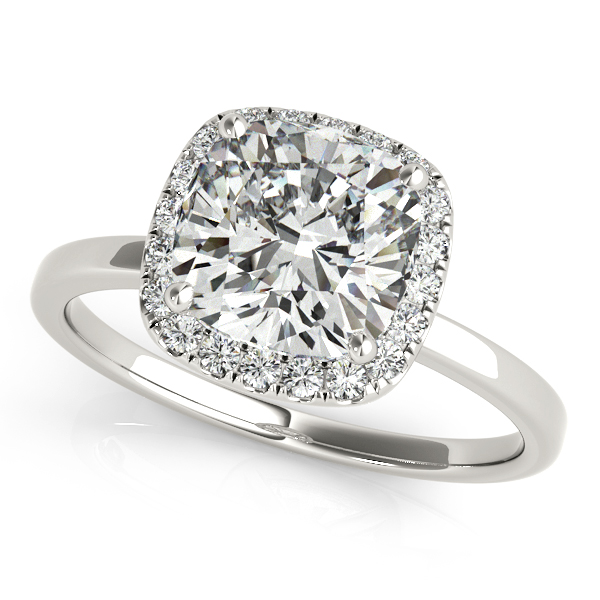 On July 3rd, the youngest child of Steven Spielberg and Kate Capshaw announced her engagement to actor Genc Legrand.

“Holy cannoli, I’m engaged!!!” the 23-year-old actress announced on Instagram alongside a photo of her and her fiance. “I am so excited to take on life with my best friend! This is the best day ever! I love you so much @legrandgenc !!!”

The “I Know This Much is True” actress also shared a picture that shows off her simple but elegant sparkler, an oval diamond engagement ring that has a gold band.

Legrand, who was raised in Switzerland, and Allyn have been dating since at least 2017. 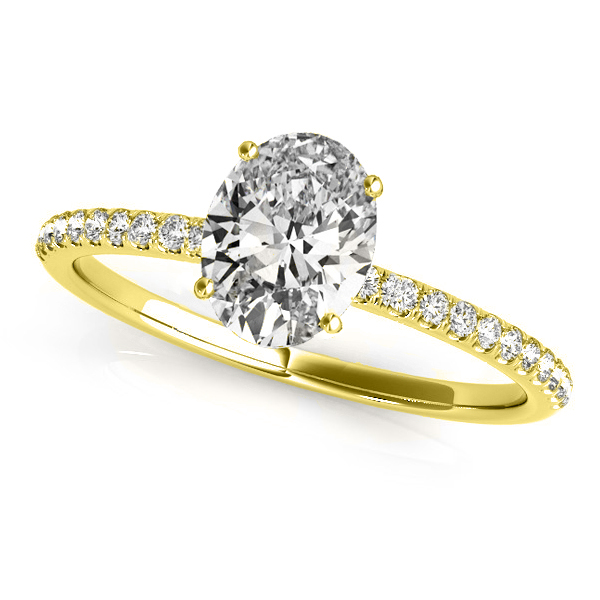 On June 20, the “Chopped” judge, 51, announced that her boyfriend of four years and a fellow chef had popped the question and proposed on her birthday with a gemstone engagement ring. She shared a photo on Instagram of her stunning emerald and diamond engagement ring, which is a family heirloom, according to Guarnaschelli.

Guarnaschelli was previously married to Brandon Clark, with whom she shares 12-year-old daughter Ava. 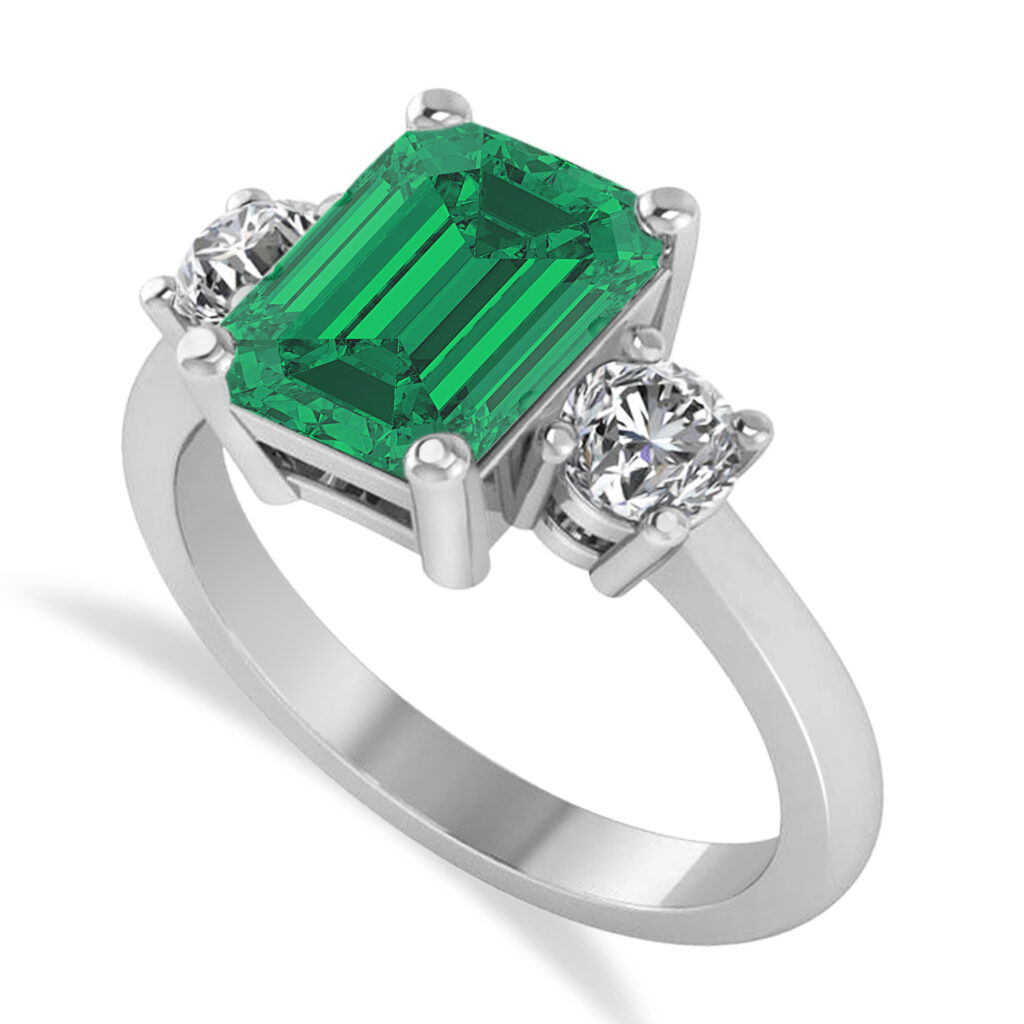 Locklear’s rep confirmed in June that the actress is engaged to her on-again, off-again boyfriend, a former motocross racer. Locklear and Heisser, both 58, were high school sweethearts in the 70s.

The newly engaged couple hasn’t shared photos of Locklear’s engagement ring, but following her engagement, the Melrose Place star was photographed running errands in Los Angeles while wearing a large diamond ring with a solitaire band on her left engagement ring finger. 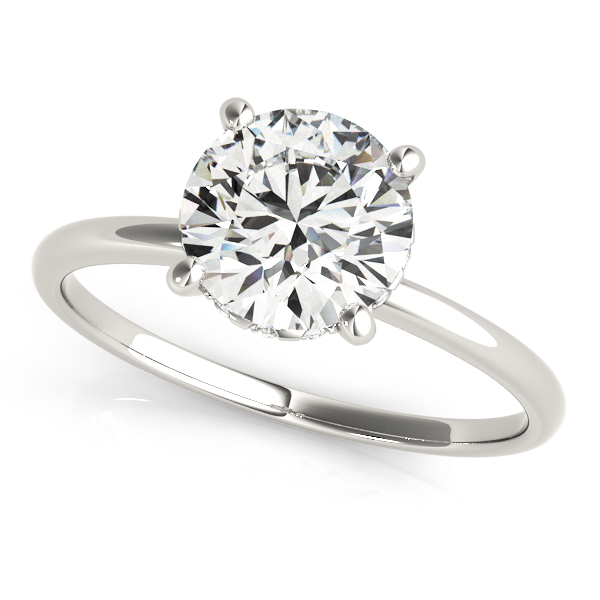