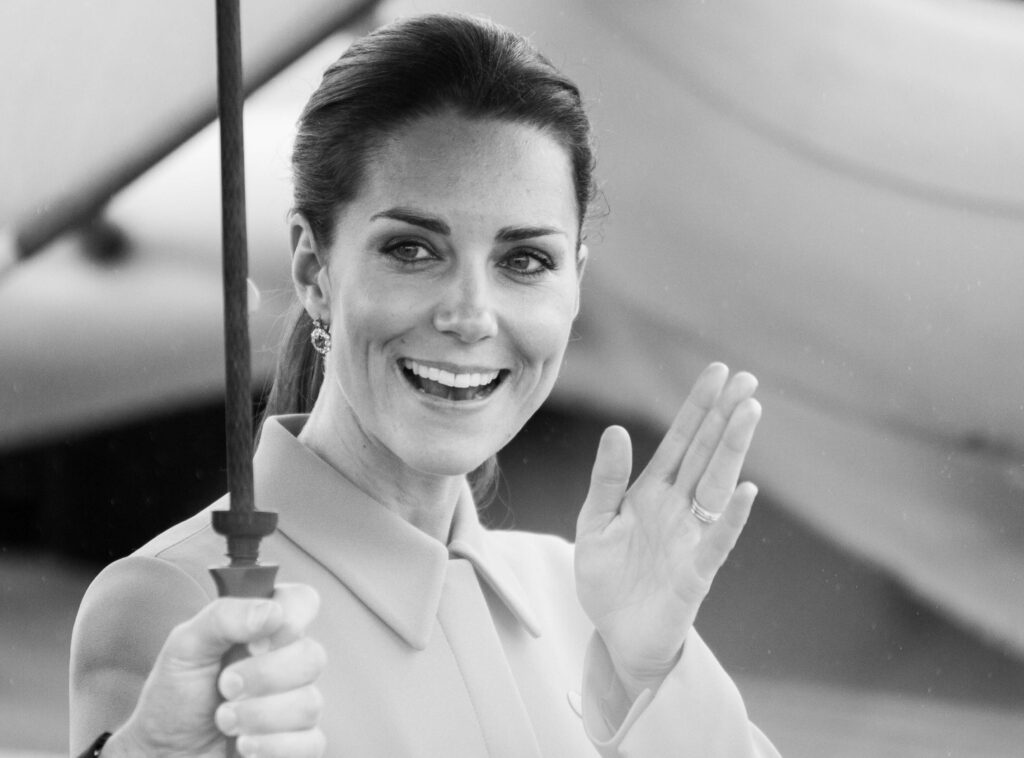 Searches for “sapphire engagement ring” have increased in 2022, according to Google Trends, and we’re thinking it might have something to do with the Duchess of Cambridge Kate Middleton’s iconic engagement ring, which has a romantic and royal history to it.

Prince William proposed to his now-wife with in 2010 with the same gemstone engagement ring that Prince Charles gave Lady Diana Spencer when he popped the question in 1981, but the design of the piece dates back to the mid-19th century, according to People magazine.

“Garrard, who made the ring, was inspired by a piece of jewelry that Prince Albert commissioned for his bride-to-be, Queen Victoria, in 1840. The large sapphire surrounded by twelve round diamonds and set in gold was adored by Queen Victoria so much that she wore it on her wedding day as her ‘something blue’ on her gown.”

Queen Victoria and Prince Albert were married on Feb. 10, 1840, at the Chapel Royal, St James’s Palace. 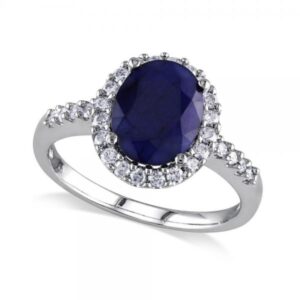 Queen Victoria’s sapphire was formed into a brooch that she often wore over the course of the next two decades, People reported. When she died in 1901, she declared the jewelry piece an heirloom of the British royal family and it has been worn by every single Queen (and Queen Consort) since. That list includes the current monarch Queen Elizabeth, who has worn it many times already and also to special occasions, like Prince William’s christening.

Prince Charles chose a selection of engagement rings that would be presented to Princess Diana at Windsor Castle before he actually proposed. The collection included the sapphire and diamond ring “because it reminded Prince Charles of the brooch he had so often seen his grandmother and mother wear [and] Diana reportedly chose it as it matched her blue eyes,” the magazine noted.

The royal sapphire engagement ring features a 12-karat oval Ceylon sapphire set in 18-karat white gold and surrounded by 14 solitaire diamonds. It was valued at $37,500 in 1981 when Charles proposed to Diana, but it is now priceless because of its history. The Duchess of Cambridge wears it stacked with her Welsh gold wedding band and diamond eternity ring, according to the British publication Express. 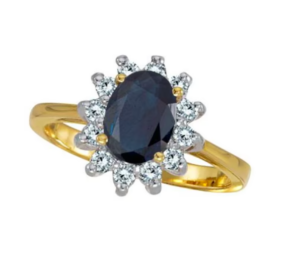 After Prince William and Kate got engaged, during which Kate wore a royal blue dress that matched the ring, he talked about why the piece was so special to him. He said, “It’s my mother’s engagement ring so, I thought it was quite nice because obviously, she’s not going to be around to share any of the fun and excitement of it all — this was my way of keeping her sort of close to it all.”

When the Queen’s granddaughter, Princess Eugenie, got engaged to Jack Brooksbank in 2018, he gave her an engagement ring that centers on a rare padparadscha sapphire, which is pink. 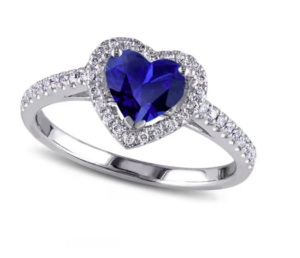