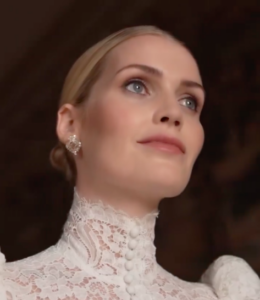 Kitty Spencer in one of her wedding gowns. Photo: Screenshot.

Lady Kitty Spencer, the niece of the late Princess Diana, wore five different dresses for her wedding at Rome’s 17th century Villa Aldobrandini this past weekend.

Spencer, a model and socialite who was raised in her mother’s native country of South Africa, 30, married 62-year-old retail tycoon Michael Lewis, a multi-millionaire who is five years older than her father, Diana’s brother Earl Spencer. Kitty is a global brand ambassador for Dolce & Gabbana and every outfit that she wore for her wedding was created by the Italian fashion designers, from a high-neck, lace gown for the formal wedding ceremony to a short sleeve, colorful floral number and then a metallic cocktail dress for dancing.

Stefano Gabbana said that the bride’s final pick of dresses were influenced by her love of Italy and that she is “a girl who is very attached to her origins, to England, to her heritage of the great Victorian era.” He added: “And, like all English people, she has a great passion for all kinds of flowers.” To compliment one of her looks, Spencer even wore a fresh floral garland in her hair.

One thing that the bride did not wear though was the “Spencer Tiara,” which 20-year-old Lady Diana Spencer famously when she married Prince Charles in 1981 wedding. Kitty is the first-born child of Earl Spencer so it is strange that she did not wear the tiara, media reports noted.

The diamond tiara was made in the 1930s and was also worn by Diana’s elder sisters, Lady Sarah Spencer and Lady Jane Spencer, on their wedding days. Lady Kitty Spencer’s mother, Victoria, even wore it at her 1989 wedding to Earl Spencer, which ended in divorce.Although Kitty has not revealed why she opted to not wear the tiara, “some members of the British upper class speculate it was to stop the residual heartache over Diana’s untimely death encroaching on her big day,” according to the New York Post. “And it’s possible that the dissolution of her parents’ marriage contributed to the decision as well.”

The bride’s father, Charles, 57, did not attend the wedding and reportedly stayed home in England, on the Spencers’ ancestral estate of Althorp. Others who were absent from the wedding include the bride’s cousins, Prince William and Prince Harry.Kitty began her modeling career in 2009. She started dating Lewis in 2018 and the couple made their relationship public in May 2019. He proposed with a $430,000 diamond ring not long before Christmas of 2019, according to reports. Kitty told Town & Country in May, “I just look forward to a really happy home life: a happy marriage and happy children. And I feel very at peace that things play out the way they should.”

Kitty’s main gown for the wedding with a white lace design that had a high neck, long sleeves and puffed shoulders, perhaps a nod to her mother’s own wedding dress. The dress also had a bustier-style midsection that flowed into a full skirt. The style of the dress calls for show-stopping diamond stud earrings, which is exactly what Kitty wore. 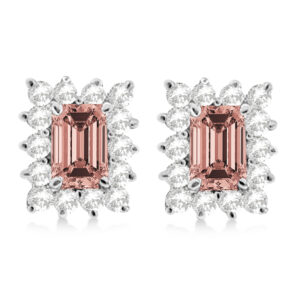 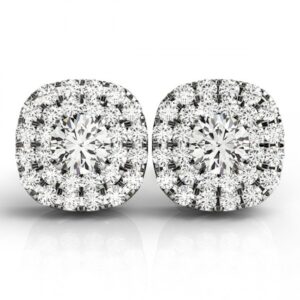 For her wedding welcome dinner, Kitty wore what she called the “Cinderella dress:” a baby blue strapless tulle dress that had a corset bodice and was embroidered with pink floral designs. She paired the gown with over-the-top pink tourmaline necklace and matching earrings. 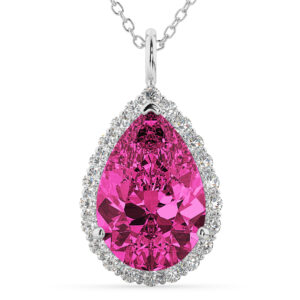 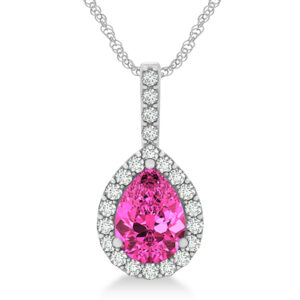 After the wedding ceremony, Kitty changed into a double organza hand-painted silk gown embellished with flowers and crystals. To complete the look she wore drop earrings. 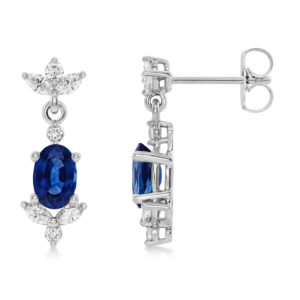 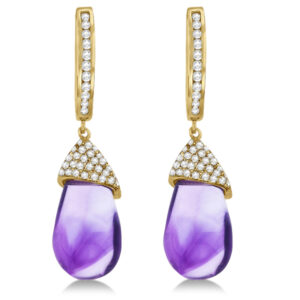 In a video montage that she posted on Instagram, Kitty shared a look at two more dresses that she wore to her wedding: an ivory lace gown that had flower fixtures and crystals, which she paired with floral jewelry, and a  beaded and gold and silver dress, which she wore with what appears to be diamond and citrine earrings. 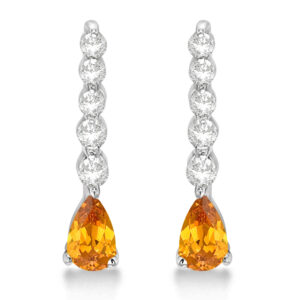 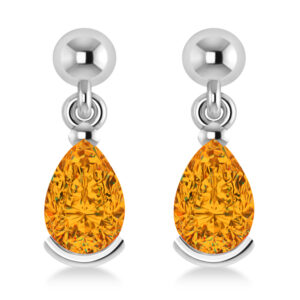