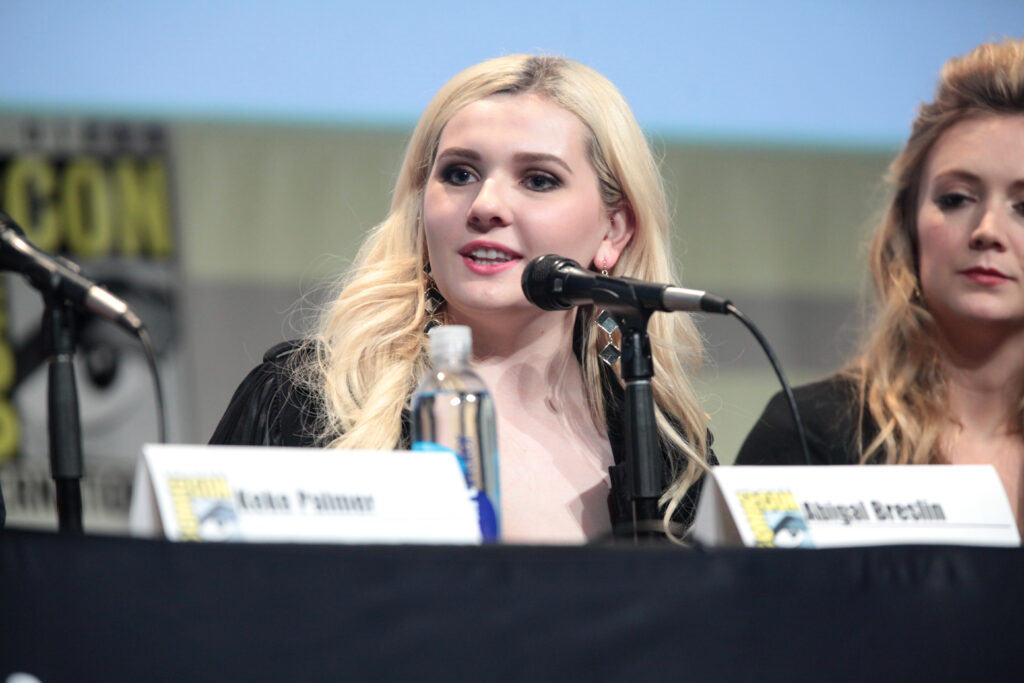 Actress Abigail Breslin is engaged to longtime boyfriend Ira Kunyansky and displayed her round diamond engagement ring in an Instagram post.

The Academy Award-nominated actress and “Little Miss Sunshine” star, 25, announced her engagement to Kunyansky, 31, on Tuesday and that same day posted a photo on Instagram of her beautiful diamond engagement ring that has a diamond band. She wrote in the photo’s caption, “I was like, ‘duh,’” and also added the hashtag “engaged y’all.” She later posted another picture of her kissing her now-fiance while he is still down on one knee, in a photo likely taken right after he popped the question.


Breslin’s celebrity friends, including Taylor Lautner, Elle Fanning and Katherine McNamara have since flooded the comments section of her posts with congratulatory messages.

Kunyansky also shared pictures from the special occasion. He posted on Instagram a series of pictures of Breslin showing off her engagement ring as the couple hug after the engagement, which took place during dinner at Geoffrey’s Malibu in California. “She said YES!” he wrote in the caption.

The couple has been reportedly dating since at least 2017 and Breslin has posted photos of Kunyansky on her social media pages over the years. Earlier this month, in honor of Valentine’s Day, the “Scream Queens” alum shared a sweet message on Instagram addressed to Kunyansky, saying, “Happy Valentine’s Day to my perfect babekin I love you so much and forever.”

Last week, Breslin wrote a special message to Kunyansky in honor of his 31st birthday. The Oscar nominee and “Stillwater” star said, “Happiest happiest birthday to my one and only, love of my life, perfect angel of a boyfriend @richruski …. Life would be so uninteresting without you in it. I adore you more than words can describe,” she wrote at the time.

“Don’t know where I’d be without you baby!” he wrote on Instagram for their anniversary last April. “Happy 4 years together! Love you my angel.”

The couple’s engagement comes nearly one year after Breslin’s father died from COVID-19 at the age of 78.

“At 6:32 PM EST , my sweet, perfect, amazing, heroic, wonderful dada passed away after my family and I said goodbye,” she wrote on Instagram in February 2021, adding that the coronavirus “cut my sweet daddy’s life too short.”

She posted another message about her late dad on Father’s Day that June.

“This is the first Father’s Day of my life where I can’t call my dad and laugh or joke about something,” she captioned a throwback photo of him holding her as a baby. “I’ve had various different emotions today. Anger/ sadness/frustration/ bitterness… but mostly I’m happy. I had an amazing dad and I still do. He’s just not here in the physical form I’d like.” Kunyansky helped the actress get through the tough ordeal and she wrote in a message to Ira in March, “Thank u for making the past few weeks a lot easier by being the best boyfriend/best friend a gal could ask for. I love u.” 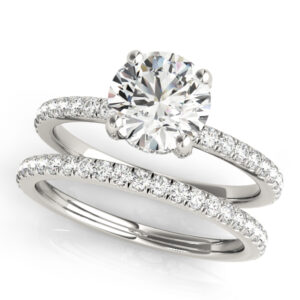 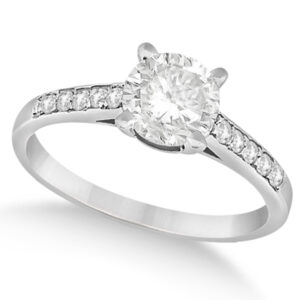 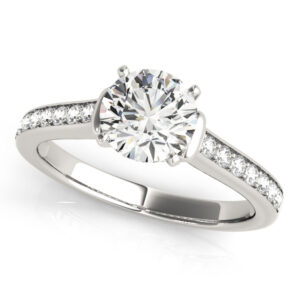 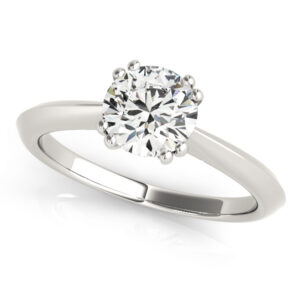