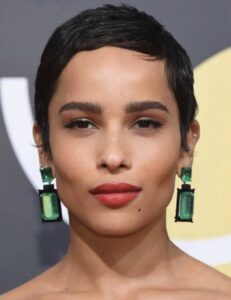 Many actresses wore all-black ensembles to the 2018 Golden Globes on Sunday night, but that was not the only symbolic look of the night. A number of celebrities paired their gowns and couture looks with emerald jewelry, including Debra Messing, Zoë Kravitz, Catherine Zeta-Jones and Halle Berry, to just name a few.

By why emeralds? Well, aside from the fact that a pop of emerald green looks magnificent with a black silhouette, W Magazine noted that the stone signifies “hope, renewal and growth,” which compliments the Time’s Up movement’s protest that many celebrities are supporting, which aims to combat sexual harassment and gender inequality in all workplaces. For that reason, many celebrities (including Harvey Weinstein-accuser Ashley Judd) wore emerald rings as well as necklaces and earrings to the 75th Golden Globes to symbolize their commitment to change and growth, and display their solidarity with women and the Time’s Up initiative’s legal defense fund, which has already garnered nearly 15 million dollars in donations. 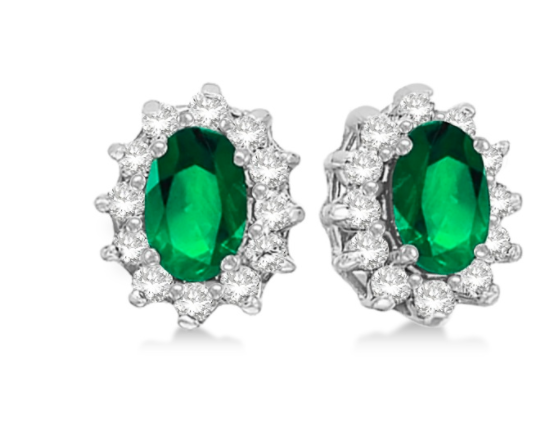 W Magazine also noted that a century ago Suffragettes marched and campaigned for women’s rights while wearing emerald jewelry and accessories. The official colors of the Suffragettes were in fact purple, white and green, and they were incorporated into small flags and pins that they wore during their protests and demonstrations. Green is additionally known to be the most calming color on the color wheel and it is said to encourage reflection, peace and balance. It also supposedly represents healing and fertility. 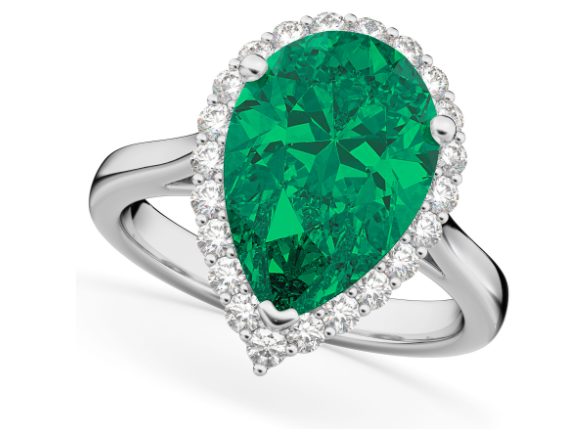 Golden Globes nominee Isabelle Huppert, who received a nod for her role in Elle, wore a pair of large diamond and emerald earrings, to finish off her bedazzled black dress look at the Golden Globes and fellow nominee Issa Rae accentuated her black dress’ plunging neckline with a long diamond and emerald necklace. Disney actress and singer Laura Marano along with Seth Meyers’ pregnant wife Alexi wore a pair of large stud emerald earrings while The Handmaid’s Tale star Yvonne Strahovski wore a diamond, sapphire and emerald necklace. 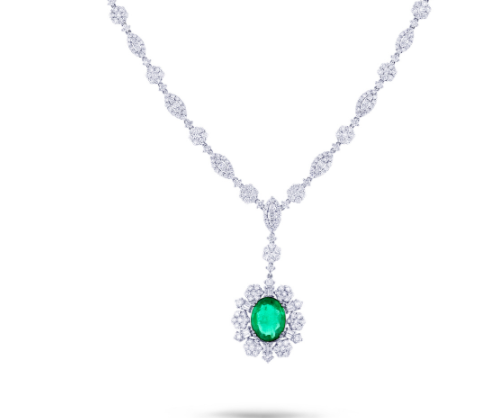