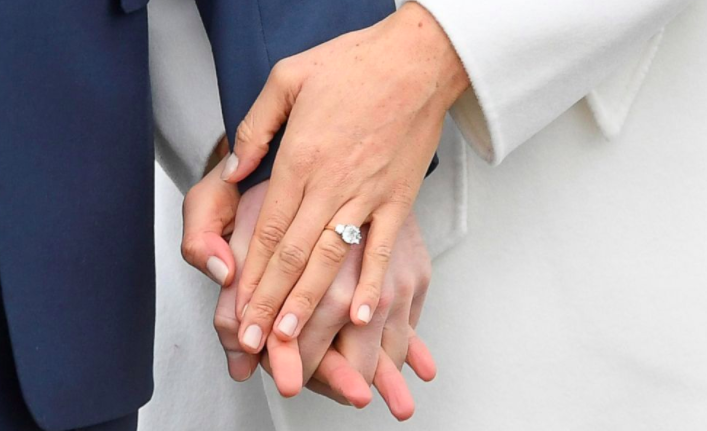 The moment American actress Meghan Markle and Prince Harry announced their engagement this week, jewelry lovers around the world were asking themselves “What does the ring look like?!” The couple dated for a year and a half strong so people knew a proposal was coming up and when it happened, a whole lot of talk circulated around the big rock that Prince Harry proposed with. Meghan’s three-stone engagement ring has been getting quite the buzz and here’s all you need to know about it. 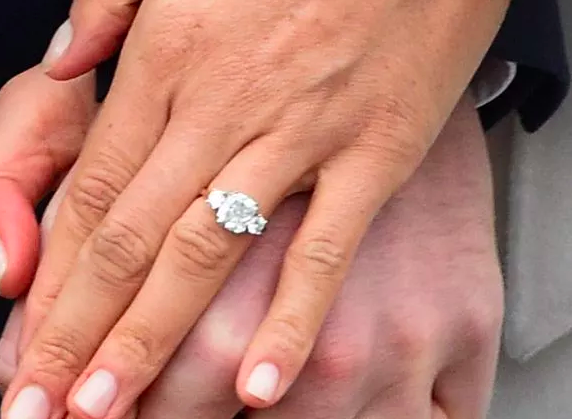 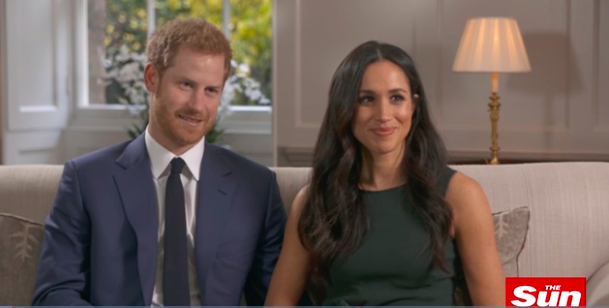