Lindsay Lohan’s Engagement Ring Is Estimated to Be Worth Up to $250,000 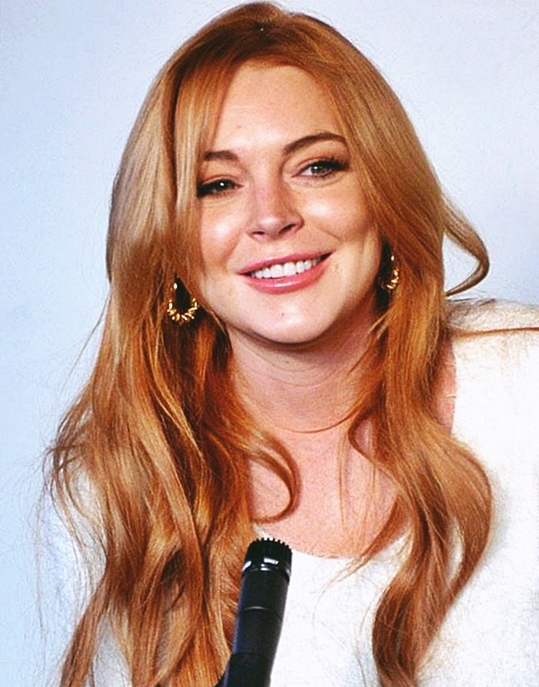 The “Mean Girls” star, 35, shared a series of photos of herself, wearing her new diamond engagement ring, with Shammas and wrote in the caption: “My love. My life. My family. My future.”

The couple have not shared specific details about the engagement ring but it could be worth between $125,000 and $250,000.

Jewelry expert Kathryn Money told Insider that the ring could be worth up to $150,000. She said, “Lindsay’s beautiful ring appears to feature a 4-5 carat cushion cut set on a classic accented diamond band setting. Depending on the quality and specific characteristics of the center stone, we estimate Lindsay’s ring cost to be between approximately $125,000 to $150,000,” she added.

Fellow expert Mike Fried similarly told Us Weekly that the ring could be valued “near $150,000 depending on the quality of the stone.” He also told Page Six, the ring “looks to be made of platinum or white gold” and that the diamond is “likely a radiant cut, cushion cut or princess cut.”

Bustle also guessed that Lohan’s sparkler is either a cushion cut engagement ring or a princess cut engagement ring. The publication said it “looks to be a square stone — perhaps Princess or Cushion Cut — on a pavé diamond band. With it, she takes after many recent brides who have opted for 2000s-inspired ring designs, both by way of a solitaire stone as well as the pavé band.”

However expert Apeksha Kothari, COO of Rare Carat, thinks the ring could be worth up to $250,000. He also said the square-shaped center stone of Lohan’s engagement ring is estimated to be approximately six carats.

Shammas is the assistant vice president at banking firm Credit Suisse, in the International Wealth Management division, and is currently based in Dubai. The Daily Mail reported that Lohan and Shammas have reportedly been dating for around two years after meeting in Dubai. The couple has tried to keep their relationship private, with the exception of Lohan’s since-deleted Instagram post from February 2020 in which the actress referred to Shammas as her “boyfriend.”

Lohan was previously, though briefly, engaged to Russian socialite Egor Tarabasov in 2016. They broke up after an incident in which Tarabasov was filmed physically assaulting Lohan on a beach in Mykonos, Greece.

Fried pointed out “some similarities” between Lohan’s new engagement ring from Shammas – like “its square shape diamond and thin band” – to the one she got from Tarabasov but noted, “The biggest difference is that this time she didn’t have to pay for the ring herself,”

USA TODAY said Lohan has been living abroad in Dubai for the past few years, perhaps to be close to Shammas, but has been honest about her desire to continue her acting career.

Acting “scared me for a long time, because every time I was doing a movie, people would look at my personal life and that would overshadow the film,” she previously told USA TODAY, discussing a 2018 film. “But (shooting) in London for ‘Sick Note,’ there was no one around and it was great, and I was like, ‘I’m ready to go again.’ I think I just needed a minute.”

Lohan is next scheduled to co-star in a Netflix Christmas movie alongside “Glee” alum Chord Overstreet. The film is set for a 2022 release. 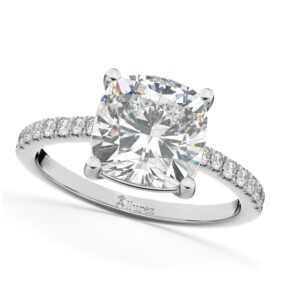 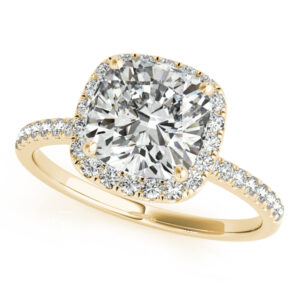 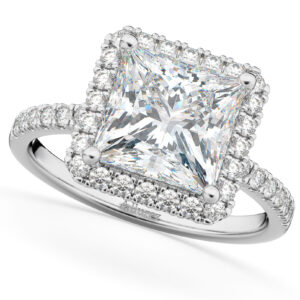