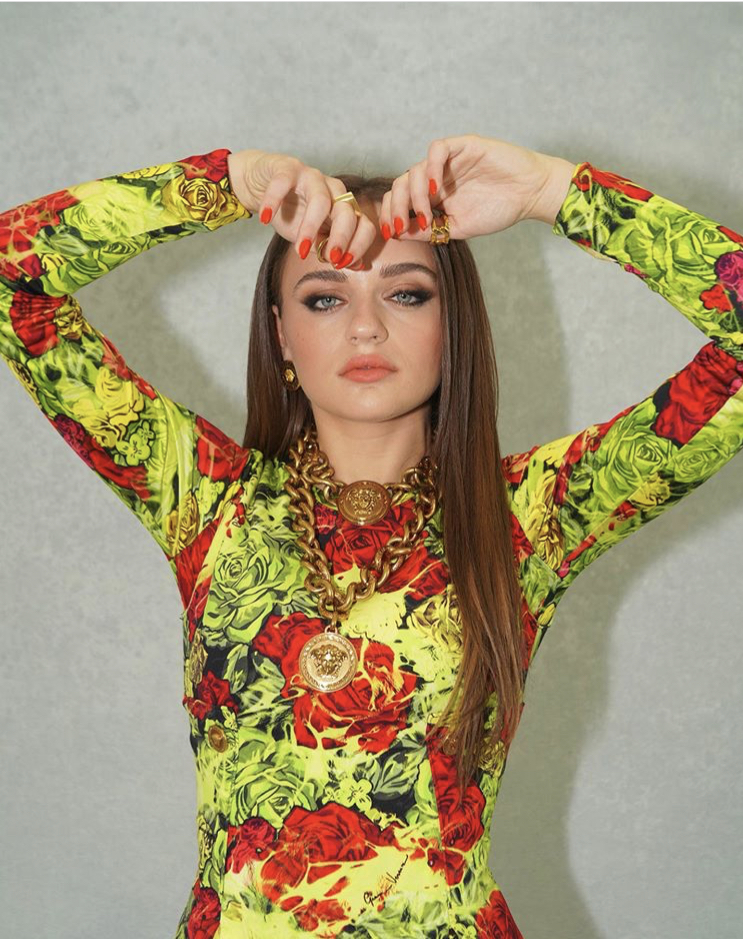 The red carpet MTV Video Music Awards always features some of the craziest looks and is definitely different from other events, but the 2020 award show was unlike any other.

To limit crowds because of the COVID-19 pandemic, the 37th annual MTV Video Music Awards on Aug. 30 was recorded remotely with performances being either pre-taped or staged at different locations throughout New York City. Even so, celebrities still showed up with wild costumes and gorgeous jewelry, from chokers to tiaras, that we couldn’t stop talking about.

Normally, hundreds of celebrities walk the red carpet in well-known fashion labels and expensive jewelry. But this year, since some of the award show was pre-recorded, without a celebrity-filled audience, only a handful of celebrities who were actually in attendance for the ceremony. That included those who performed, like Lady Gaga, The Weeknd, and Ariana Grande, presenters such as Joey King, and host Keke Palmer.

Lady Gaga’s necklace that she wore on the red carpet because internet-famous. Although her silver metallic Area ensemble attracted more attention than her jewelry, her low-key Chromatica necklace definitely elevated the look. The “Rain on Me” singer had a number of looks that she changed into over the course of the show, including an ombré fringed custom piece from Iris van Herpen and an emerald ballgown from Christopher John Roger’s fall/winter 2020 collection. The singer had nine nominations and a performance with Grande of their collaboration “Rain on Me.”

I was wearing face shields before it was a thing 👆🤣 #VMAs

On the other end of the spectrum was Joey King’s oversized gold jewelry. The Kissing Booth star paired her floral Versace minidress with statement-making, chunky gold jewels, including an oversized chain necklace, rings and massive hair pins. The gold accessories were totally on-trend. 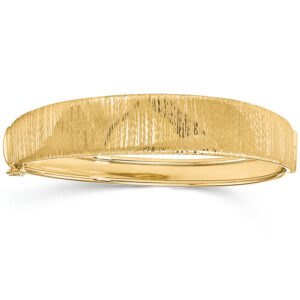 Also on the red carpet was The Making the Cut judge Nicole Richie, who stood out in a lime green Cong Tri minidress and strappy bright green pumps. But it was her crystal headband that was just as eye-catching. Richie, who presented at the event,  finished her look with a pair of dagger-shaped silver earrings and bangle bracelets. Explaining her look on Instagram, she said, “Representing ALL the greens tonight.” 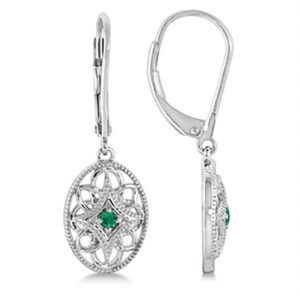 According to Us Weekly, her post referenced her recently released rap album “Unearthed.” The album is “a socially conscious effort to encourage environmentalism with songs centered around saving the bees and buying organic produce.”

Keke Palmer meanwhile stunned in a pale blue minidress featuring jewel-studded straps, and she accessorized the look with a large diamond choker. The actress went through a number of looks throughout the evening by designers including Versace, Area, David Koma, Valentino, Ralph & Russo and Louboutin. 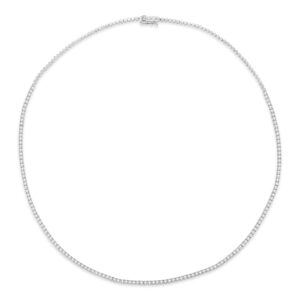 The PUSH Best New Artist winner Doja Cat was all blinged out with jewels to accessorize her low-cut Versace dress, including stacked bracelets, rings and a long bejeweled ruby necklace. The performer, who also made her VMAs debut tonight with a performance of TikTok’s favorite singles “Like That” and “Say So,” in her acceptance speech paid tribute to her fans, saying their “support meant everything to me.” After joking about her refusal to cry, she also asked her fans to stay safe, adding that “it’s been a really hard year.” She also gave a thank you to her mom. 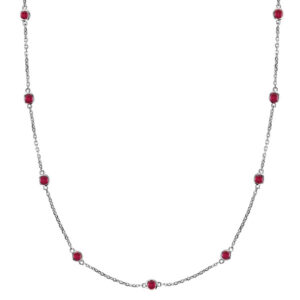