Blue Topaz: All The Info You Need About December’s Birthstone 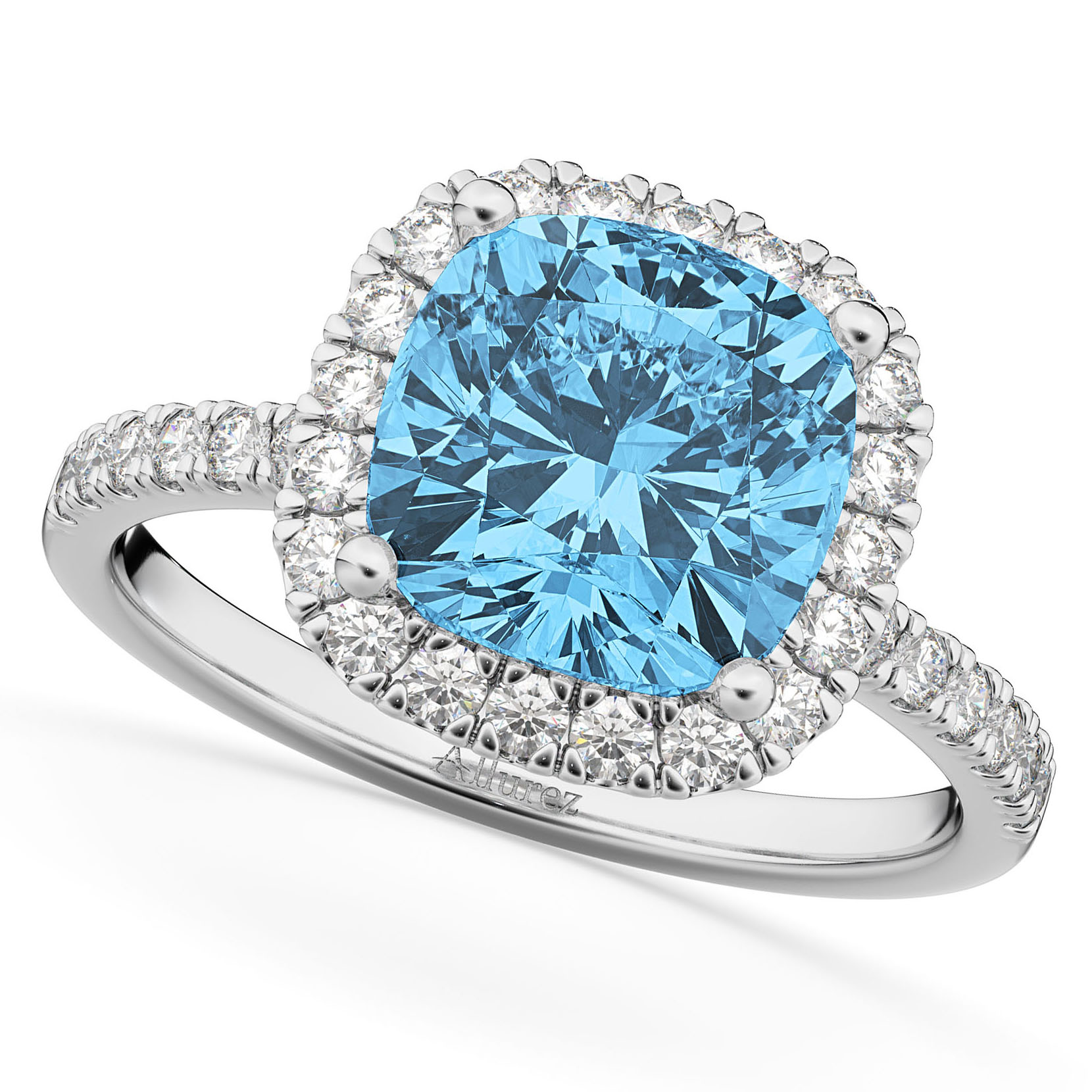 Blue topaz is the traditional birthstone for December and most people are surprised to learn that when it comes to the inexpensive blue gem, its blue color is hardly ever natural. There’s so much to learn about this beautiful birthstone so we got you covered with all the info you need to know whether you’re interested in buying blue topaz jewelry, admiring it from a far or just curious to learn about it.

Topaz is allochromatic, which means that its color is caused by impurity elements or defects in its crystal structure rather than by an element of its basic chemical composition, according to the Gemological Institute of America. GIA explainsL

“The element chromium causes natural pink, red, and violet-to-purple colors in topaz. Imperfections at the atomic level in topaz crystal structure can cause yellow, brown, and blue color. Brown is a common topaz color, and the gem is sometimes mistakenly called ‘smoky quartz.'”

Did you find a stunning blue topaz necklace that you like? Well that gemstone may have been treated to give it that radiant color. Colorless topaz is found in such an abundance that it is often treated to give it a blue color. A topaz’s blue color is almost always caused by treatment. Topaz is also pleochroic, meaning that the gem can show different colors in different crystal directions.

The mineral lands at 8 on the Mohs Hardness scale, making it pretty durable.

According to the GIA, some of the standout traits about topaz includes the fact that it comes in some of the gem world’s largest crystals: the largest are kilos, not carats. Also faceted topaz take such a high polish that it’s slightly slippery to the touch. 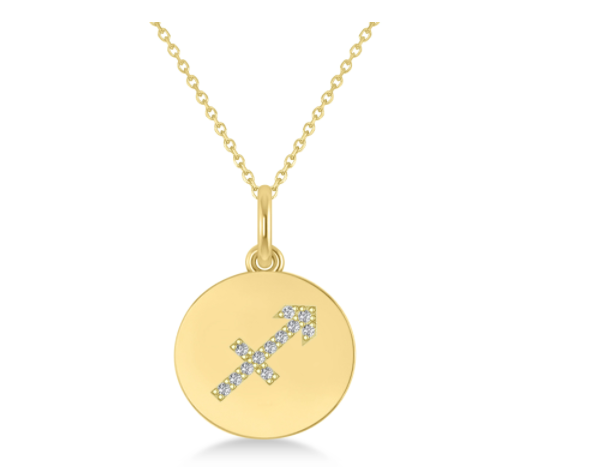 Now let’s take a second to break down the four C’s:

Color: the most valued topaz colors are orangy red to red, while blue gems are widely available.

Clarity: Topaz used in jewelry is typically eye clean with no visible inclusions, according to GIA. 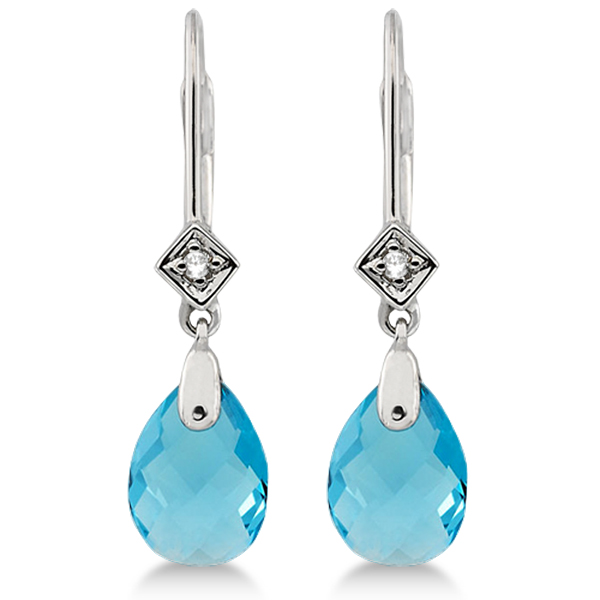 Most authorities agree that the mineral’s name comes from Topazios, the old Greek name for a small island in the Red Sea, now called Zabargad. Although the island never produced topaz, it was once a source of peridot, which was often confused with topaz before the development of modern mineralogy. Some scholars, however, trace the name back to Sanskrit, the ancient language of India, and the word topas or tapaz, which means “fire.”

Ancient Greeks believed that topaz gave them strength while in Europe, during the Renaissance people, thought topaz could put an end to magic spells and dispel anger. For centuries, many people in India believed that topaz worn above the heart can insure long life, beauty and intelligence. 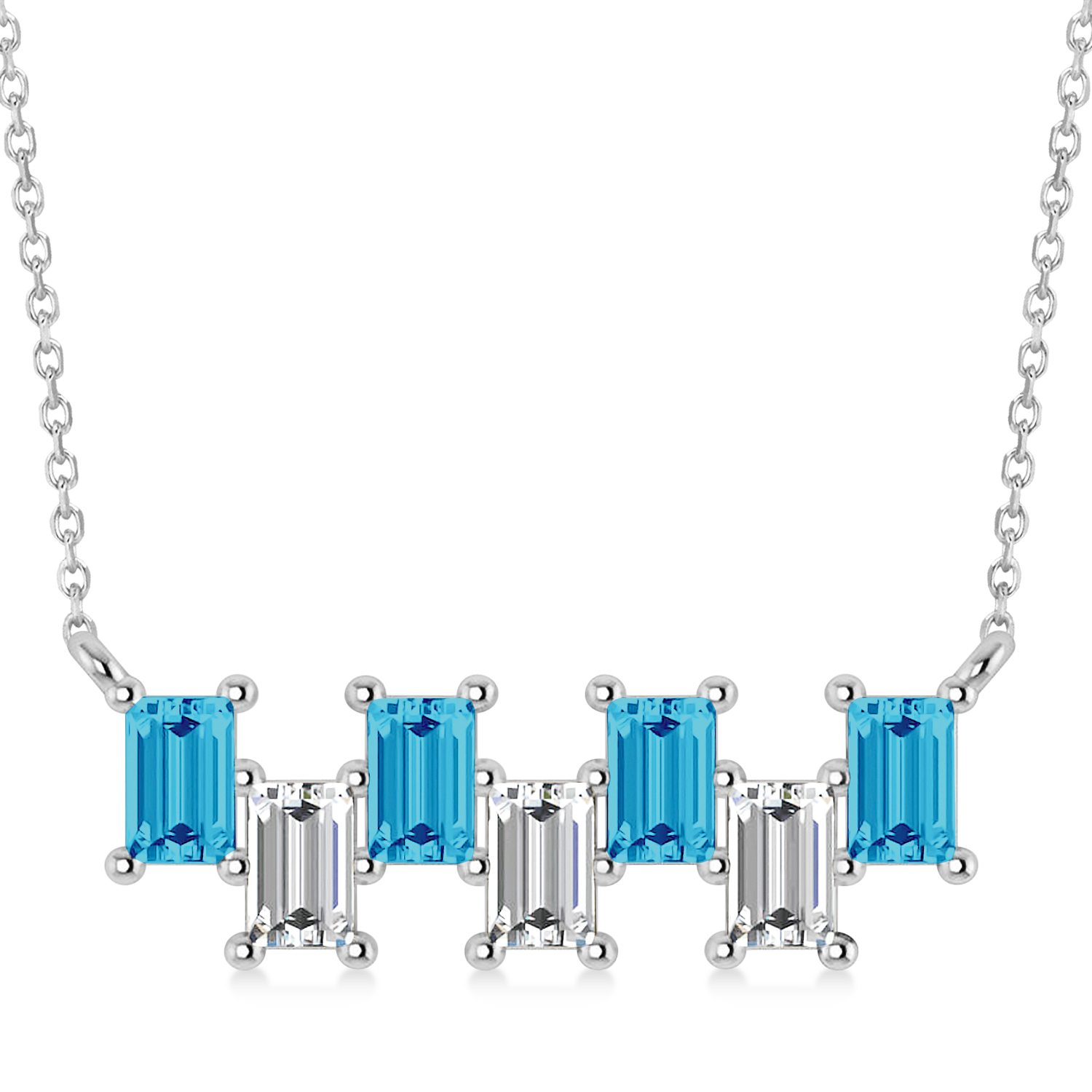 There’s a lot to keep in mind when shopping for a topaz. First off, know that treated blue topaz has high clarity and a consistent bright hue, making it an ideal material for custom cutting for any kind of jewelry, including a blue topaz engagement ring. Faceted blue topaz is also almost always free of eye visible inclusions.

Check out a full range of zodiac jewelry here.

Do you have a specific shape or that you want? Don’t sweat it because topaz is cut in a wide variety of shapes and cutting styles. Production includes all the standard gem shapes (such as ovals, pears, rounds, emerald cuts, cushion cuts, triangle cuts, and marquise shapes) as well as customized and unique shapes. It’s also important to note that blue topaz rises very little in per carat price as the size increases.

If buying a blue topaz know that most likely it was treated, and in that case GIA has provided some information that consumers need to know:

Because these treatments are not always apparent to the unpracticed eye, and are sometimes difficult to distinguish even by experts, it is necessary and legally required for anyone selling a gem (including consumer to consumer trade) to disclose the treatment procedure it may have received. Non-disclosure of this treatment could cause a person to believe that a particular gemstone was of higher quality naturally and therefore be more valuable than it actually is. An added challenge is that treatments can be permanent, long lasting, or short-lived under normal jewelry use.

In the United States, the Federal Trade Commission has established a set of consumer guidelines outlining the need for treatment disclosures and special care requirements, and countries around the world either adhere to similar guidelines, or have regulations of their own. Additionally there are several professional organizations such as the American Gem Trade Association (AGTA), or the International Colored Gemstone Association (ICA), or The World Jewelery Confederation (CIBJO), that have formulated specific guidelines that their members are required to follow regarding the disclosure of treatments in gem materials. 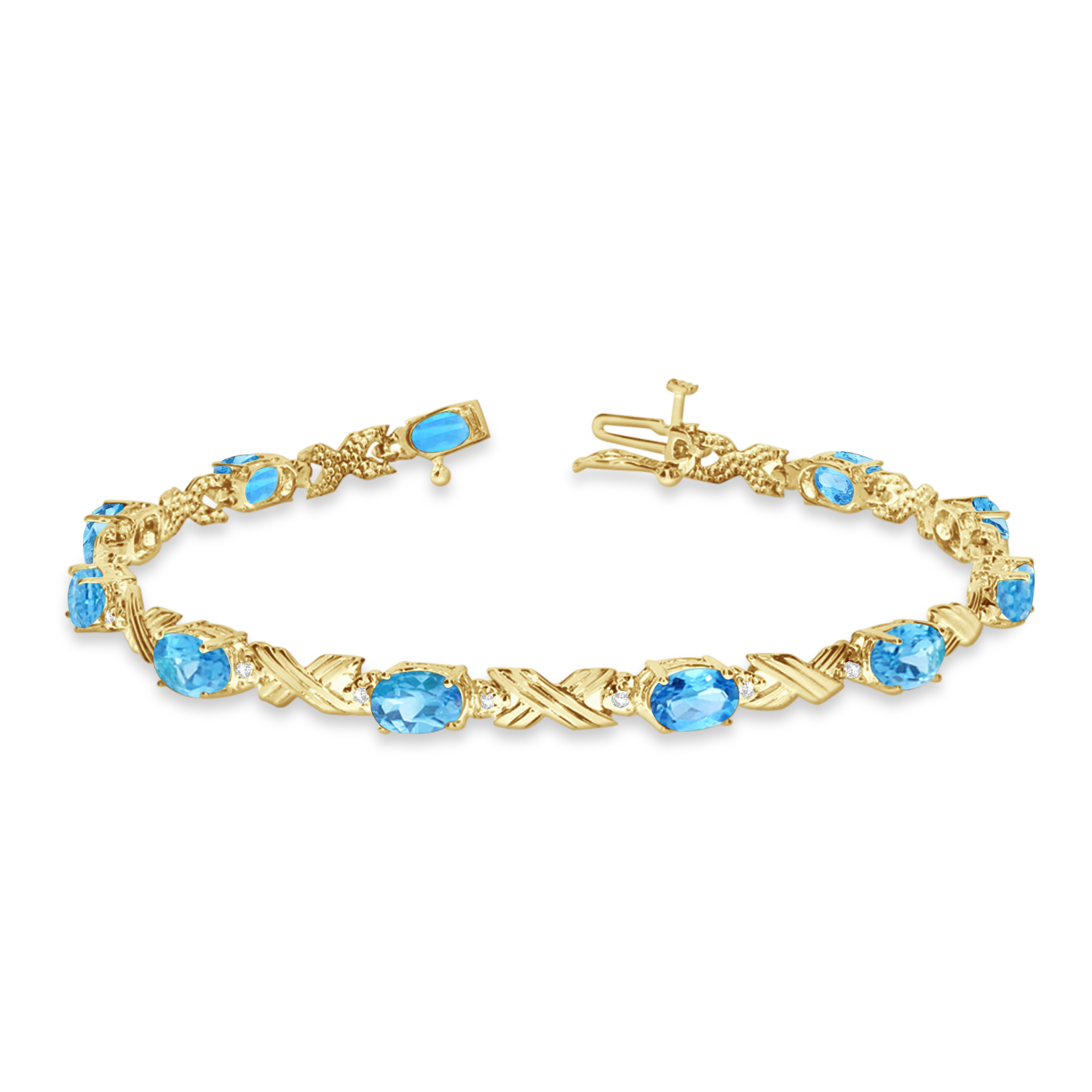 Caring for your topaz

Do your blue topaz earrings need a cleaning? Before you clean any blue topaz jewelry, remember that because of cleavage, extreme pressure or sharp temperature changes might cause topaz to break, according to GIA. With that in mind, when wanting to clean your stone, warm soapy water is always safe. Also remember that topaz coated to improve color must only be cleaned with mild soapy water. 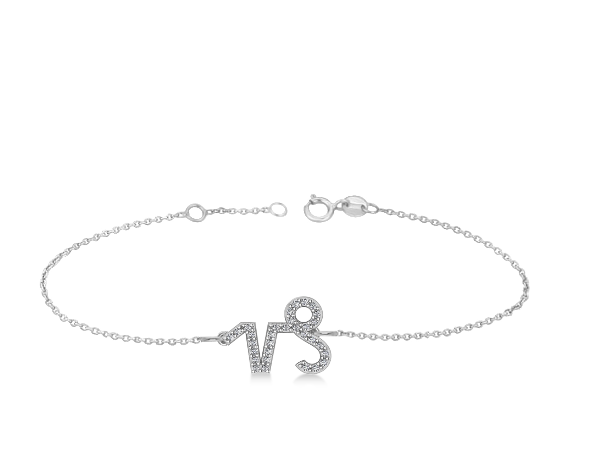