The Best Jewelry at the 2022 BAFTAs Worn by Guests, Nominees and Presenters 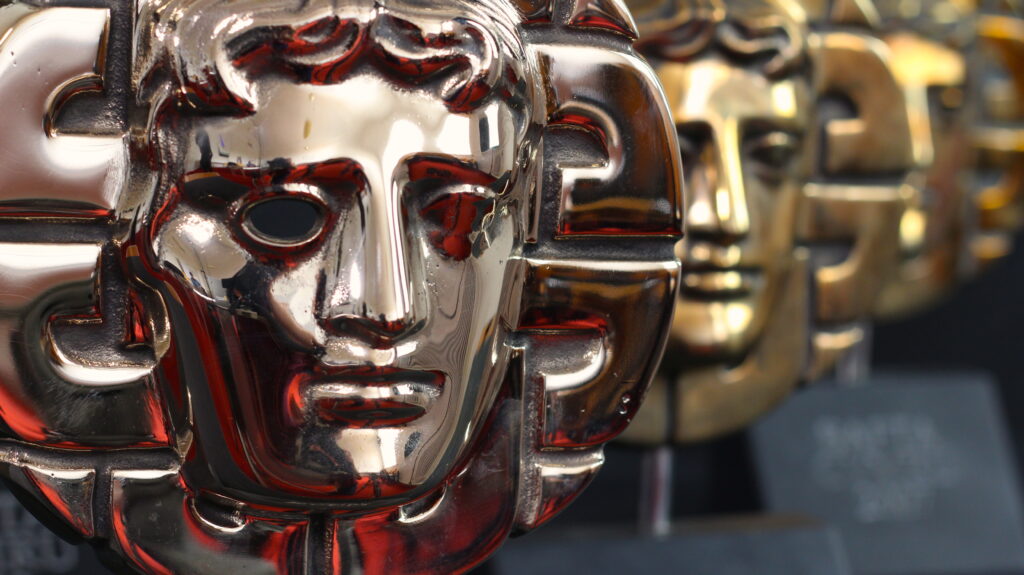 Celebrities brought out the best of the best in jewelry at the 75th British Academy Film Awards earlier this month.

Aside from the stunning gowns and perfectly tailored jumpsuits, some of this year’s best jewelry included chandelier earrings, bold gemstone pieces, and diamond necklaces. The annual ceremony was held at the Royal Albert Hall and hosted by Rebel Wilson.

Leading Actress nominee Lady Gaga drew attention at the awards show with a custom emerald green velvet and silk taffeta Ralph Lauren gown that she matched with diamond and emerald earrings, a matching necklace, and a bracelet and ring from the same set. The 35-year-old singer and actress was nominated for playing Patrizia Reggiani in Ridley Scott’s murder drama, “House of Gucci.” 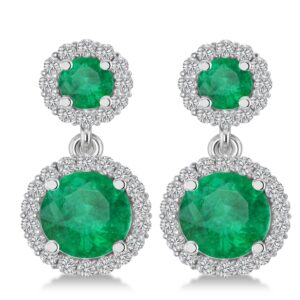 Supporting Actress nominee Caitríona Balfe accessorized her floor-length and plunging black velvet dress with a bracelet, ring, and coral and diamond drop earrings. The 42-year-old “Belfast” star is most well known for her role in the series “Outlander.” She was is nominated for Best Supporting Actress for her role as Ma in “Belfast,” which received six nominations and an unexpected snub for its director Kenneth Branagh.

Salma Hayek brought a pop of color to the BAFTAs with a purple velvet and black lace gown, and white bird earrings from Boucheron, while “Licorice Pizza” actress and singer Alana Haim wore a custom Louis Vuitton sage dress with a timeless diamond necklace and two rings. 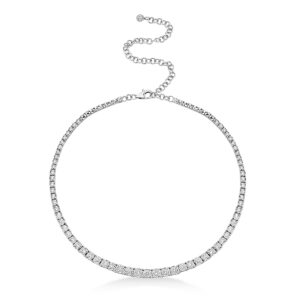 Jessie Buckley, who was nominated for her role in “The Lost Daughter, was also adorned in diamonds. She shined in a diamond choker, ear cuffs, and asymmetrical earring. Meanwhile, supermodel Naomi Campbell had heads turning with her green gemstone earrings and a matching bracelet. Actress Sienna Miller on the other hand paired her Gucci cream-colored gown with a drop chain necklace and earrings.

Fellow actress Emma Watson paired her two-piece black and white gown with long drop earrings. The “Harry Potter” star presented the Outstanding British Film Award and was introduced on stage by the show’s host who jokingly said, “She calls herself a feminist, but we all know she’s a witch,” before Watson replied: “I’m here for all the witches!” The winner of the Outstanding British Film award was “Belfast.”