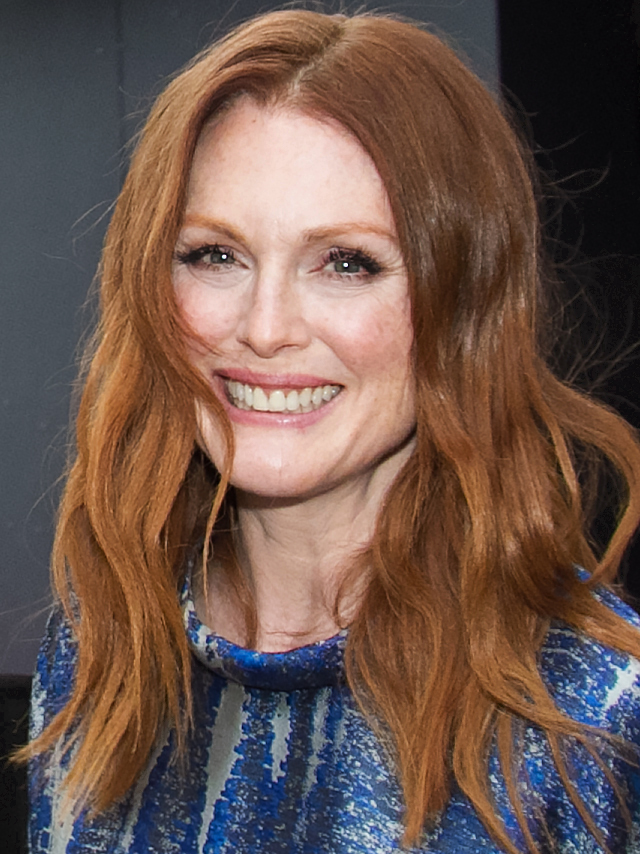 Lots of diamonds and layers looks were spotted on celebrities walking the red carpet at the 79th Venice International Film Festival.

The festival, which opened on August 31 and runs through September 10, spotlights new films but the attention has also largely been on the fashion and jewelry seen at the premiere events. Some of the biggest names are attending the annual film festival,  including Cate Blanchett, Tessa Thompson, Florence Pugh, Harry Styles, Sadie Sink and many others who have brought the glamour in high-fashion looks from Valentino, Armani Privé, Gucci and others.

The film festival’s jury president this year, actress Julianne Moore, has had a streak of standout fashion looks since the Venice Film Festival started. She first stunned during the opening night of the film festival, at the premiere of “White Noise,” by wearing a sheer black dress by Valentino designed with multicolored sequins that she paired with diamond and emerald chandelier earrings. 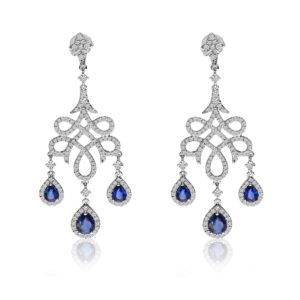 The mother-of-two then attended the premiere of “Tár” during the second day of the film festival wearing a black plunging-neck dress from Armani Privé’s fall 2022 couture collection. She accented the look with diamond drop earrings set in platinum and a matching diamond necklace. 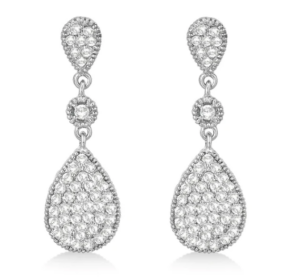 The Oscar-winning actress then hit the red carpet for the premiere of “Love Life” in a silver sequined one shoulder gown by Celine that she paired with minimal accessories: diamond earrings and a diamond cocktail ring on each hand. 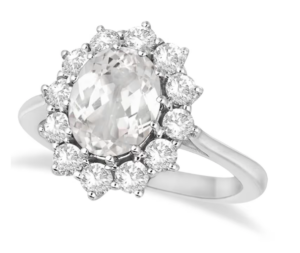 The “Still Alice” star also wore a black floor-length gown with buttons, and an oversized diamond necklace to the premiere of “The Eternal Daughter.”

At the pre-festival kickoff cocktail party, she donned a black and yellow polka dot dress from Alaïa that she accessorized with gold and black bracelets and small hoop earrings. She then attended the photo-call for “White Noise” in an off-white, oversized tuxedo from Celine. She accessorized her blazer and pants set with a three-tiered necklace and rings. 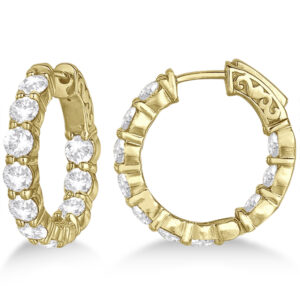 At a press conference that kicked off the 79th edition of the movie gathering, Moore reminisced about her first time in Venice as an actress on the American soap opera “As the World Turns” in 1986. She said, “I never, ever in my life though I would be the head of this jury. And If you had told me that one day I was going to head the jury of the Venice Film Festival I would have fallen into the canal, honestly.”