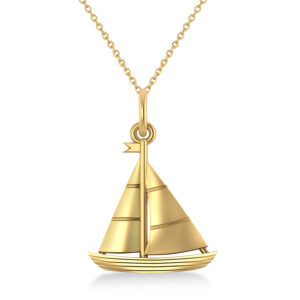 The opening ceremony of the 2021 Olympic Games will take Friday, July 23, in Tokyo, Japan, with thousands of athletes hailing from countries around the world all competing for the top honors in their sport.

According to NPR, all Olympic athletes are under “strict coronavirus protocols” since Tokyo and other areas of Japan are under a state of emergency because of COVID-19. The athletes must adhere to social distancing guidelines and obey bans on handshakes, high-fives and other types of physical, close contact. Any athlete that violates the rules could face fines, disqualification and the loss of Olympic medals, if found to be a repeat offender.

The Tokyo Olympics, which were postponed a year due to the COVID-19 pandemic, come as infection rates continue to rise in Japan, which has vaccinated only about 29 percent of its population as of July 21, according to Reuters.

Large tournament-format sports, such as softball and soccer, began the opening rounds of group play on Wednesday. But even before any games began, a number of athletes, and other members of Olympic delegations, were forced to withdraw from the Olympics because they tested positive for COVID-19. US men’s beach volleyball competitor Taylor Crabb on July 21 joined the growing list of athletes whose Olympic dreams have been crushed due to a positive coronavirus test.

Others who have tested positive include Czech Republic table tennis player Pavel Siruce, Dutch skateboarder Candy Jacobs and US women’s tennis star Coco Gauff, who must now sit out what would have been her first Olympics.

This is also the first year that baseball and softball will be included in the Olympics after a 13-year hiatus. Both sports were eliminated from the Olympics following the 2008 Beijing Games, but were reinstated for the Tokyo Games. This year’s Olympic baseball tournament features six teams – Japan, Mexico, the Dominican Republic, Israel, South Korea and the US. The softball competition will also feature six teams – Australia, Canada, Italy, Japan, Mexico and the US. Both tournaments will take place at the Fukushima Azuma Baseball Stadium and the Yokohama Stadium.

Meanwhile, the US men’s basketball team hopes to make it four consecutive gold medal wins when they compete in Tokyo. Lead by head coach Gregg Popovich, the team will participate in group play from July 25 to Aug. 1, while the knockout stage is scheduled for Aug. 2 to Aug. 7. All games will be held at the Saitama Super Arena in Tokyo. The US basketball team has won the last three Olympics as well as six of the last seven Olympic titles.

Scroll down for some sports-inspired jewelry, such as tennis bracelets, horseshoe pendants, cuff links and earrings, that pay homage to archery, basketball, sailing and more. 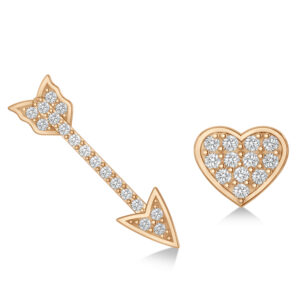 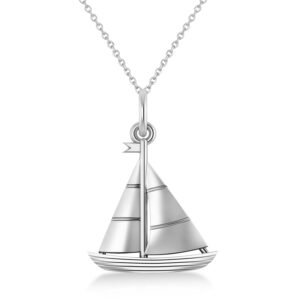 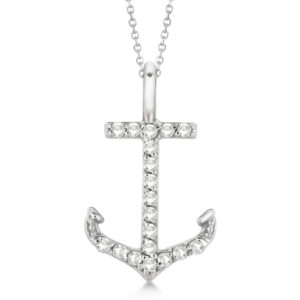 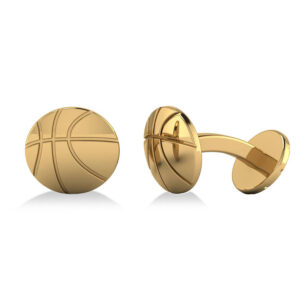 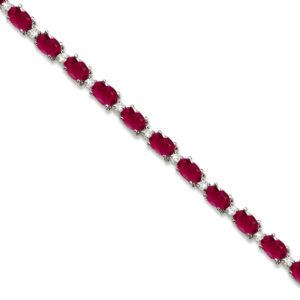