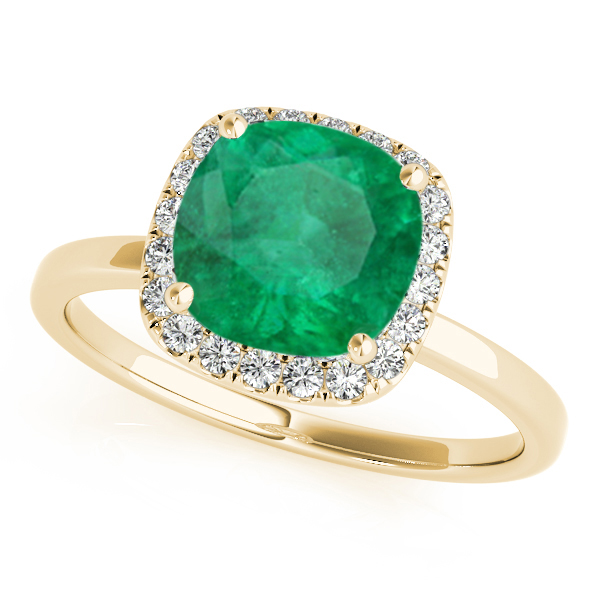 While the origins of Mardi Gras can be traced back to medieval Europe – from Rome and Venice in the 17th and 18th centuries to the French House of the Bourbons – most people simply know of it as a day for major celebration in many cities, most popularly in New Orleans, Louisiana.

What is Mardi Gras?

Mardi Gras, which is French for “Fat Tuesday,” is believed to have been inspired by Pagan celebrations of spring and fertility that Christian leaders in Rome later adopted. French explorers are believed to have brought the festivities with them to Louisiana in 1699, and Mardi Gras was established as a full-on party “holiday” throughout the United States during the 19th century.

Every single year the streets of New Orleans, and in cities all over the world, are decorated in vibrant colors while people sport masks, beaded necklaces and ensembles to celebrate the notoriously wild celebration that takes place one day before Ash Wednesday, which is the beginning of the Lent, a 40-day Christian season of fasting leading up to Easter. Fatty and rich foods are traditionally eaten on Fat Tuesday in preparation for the fasting time of Lent.

The traditional colors associated with Mardi Gras are purple, green, and gold. The colors are believed to have been chosen in 1892 during an official Mardi Gras parade called “The Symbolism of Colors.” The colors have just stuck around ever since and people wear those colors in gemstone jewelry, beads, masks and outfits to Mardi Gras celebrations. But what do each of the Mardi Gras colors mean?

Let’s break down the colors, and take a peak at some gemstone engagement rings while we’re at it.

The color green is believed to represent faith. Green beads used to be handed out to people who were the best at representing this characteristic.

Purple is typically considered to be a royal color, and in this case it stands for justice. 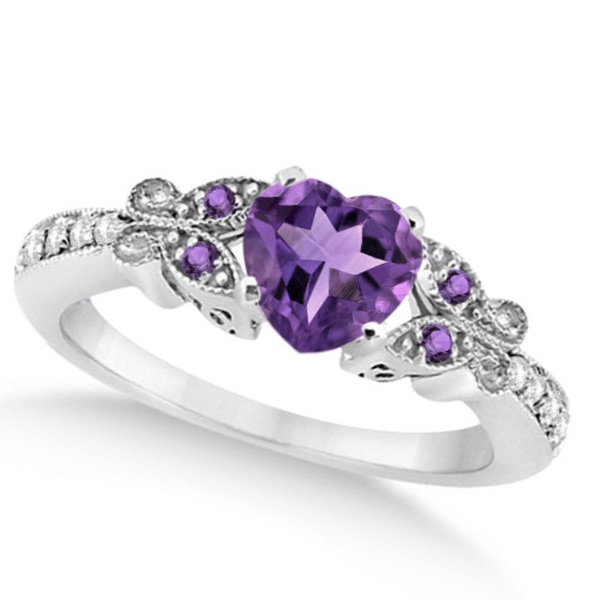 Gold stands for power and can be found everywhere during Mardi Gras. 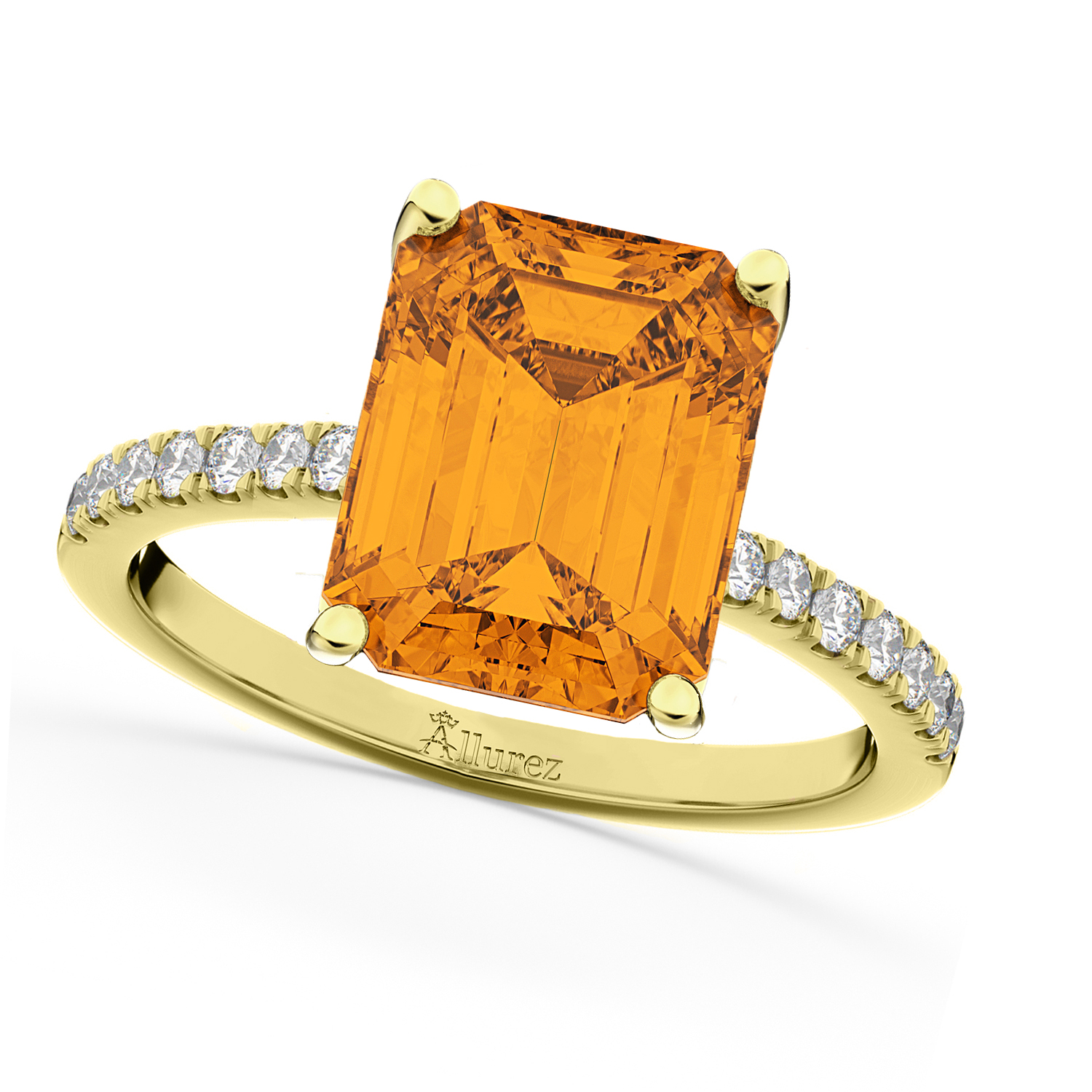 The tradition of throwing beads started in gold, purple and green — colors that were determined by the king of the first daytime parade in 1872 — and the idea was to toss the color to the person who exhibited the color’s meaning. The beads were reportedly made of glass originally, but were not ideal for tossing around. Only after the beads were made of plastic that throwing them really became a part of Mardi Gras in New Orleans.

Wearing masks is also a big part of Mardi Gras celebrations. During early celebrations hundreds of years ago, those wearing masks could interact and mingle with people of all different classes and be whomever they desired without having to worry about class constraints and social demands.

In New Orleans, float riders are required by law to have a mask on, according to reports. Masking is also legal for all Mardi Gras attendees on Fat Tuesday.