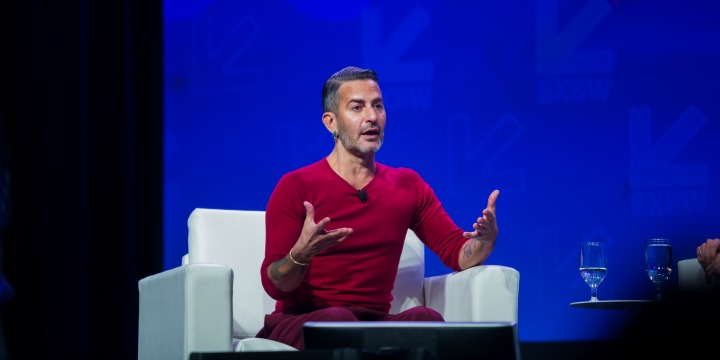 The native New Yorker spoke to the magazine’s editor Stellene Volandes and journalist Lynn Yaeger via Zoom. He talked about how much he loves New York’s infamous Diamond District, the first piece of jewelry he bought for himself, and the piece of jewelry he wears every day, no matter the attire.

When Volandes said she noticed he was wearing a pearl necklace during their conversation, the designer replied: “That I wear every day. I’ve wanted a strand of pearls for years, but it’s never happened. And then this year we were in Malibu…I said, ‘This is going to be the year,’ and it was. From the day I received them, I haven’t taken them off.”

He added, “It’s the last thing I put on, because I wear fragrance, and I do the makeup and I do all that stuff, which is a ritual I learned from my grandmother. She always wore a strand of pearls with every outfit, and her morning ritual was to draw a bath, do her makeup, perfume, and then the pearls.” 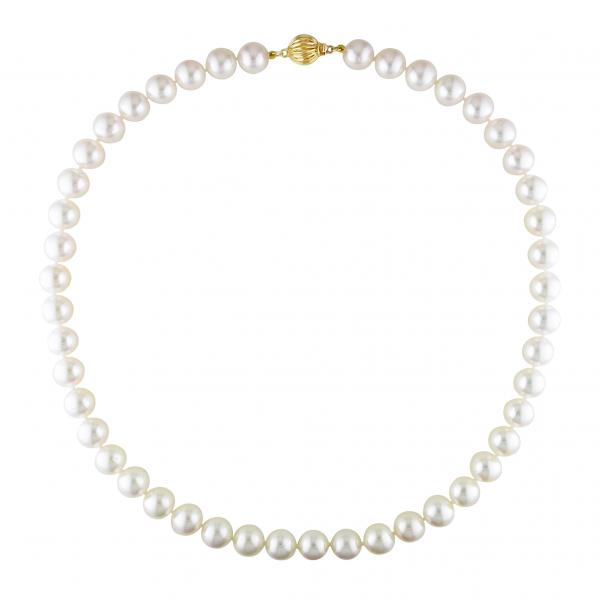 Pearl jewelry has been a favorite of celebrity icons for decades. “A woman needs ropes and ropes of pearls,” said Coco Chanel, while Grace Kelly noted, “I favor pearls on screen and in my private life.” Jackie Kennedy once said, “pearls are always appropriate.”

Elizabeth Taylor even published a book titled “My Love Affair With Jewelry” and on the cover is her face along with a string of pearls. She owned pearl earrings, necklaces, and also famously was gifted the 50.6-carat La Peregrina, a teardrop natural pearl given to her by Richard Burton for Valentine’s Day that Philip II of Spain originally gave Mary Tudor on their engagement.

“Was it always a strand of pearls?” Volandes asked the designer about his love for the accessory, to which Jacobs replied, “Yeah, I think somewhere in my mind there’s something very polite and proper and ladylike about it. Ladylike in a way that I both love and detest. I have imagery of Grace Kelly or whoever it might be in a strand of pearls, so I think like that was very demure, polite, and sort of proper jewelry.

“Even on days when I don’t want to get dressed, I put on my pearls and I think, You know what, I’ve been healthy, I’ve been safe, I’ve been happy. I just think there’s something lucky about these pearls, so I’m very, very adamant about wearing them every day. With all the chaos and catastrophe that’s going on, I’m just like, you know what, somehow I’m still safe, so they’re doing something. And I heard once—I don’t remember who told me the story, but they used to wear their pearls when they flew because they believed that by wearing pearls on a plane, the plane wouldn’t crash. I can’t remember who said this legend.” 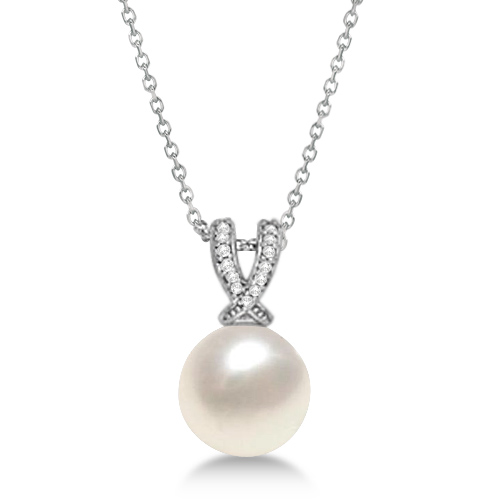 The designer also recalled the first piece of jewelry he bought for himself:

The first thing I bought was probably an antique watch…That was my first purchase. For my graduation, I was gifted these Victorian studs, that were like an agate, and then they had little snakes wrapped around them. There were three studs for a tuxedo. I got them from James Robinson from my boyfriend at the time. Those were probably the first piece of antique jewelry I had, and then I bought myself a watch, and then it just went from there.” 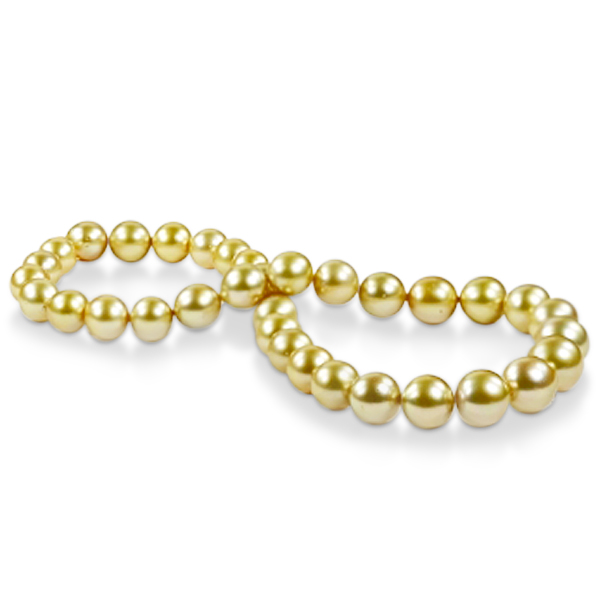