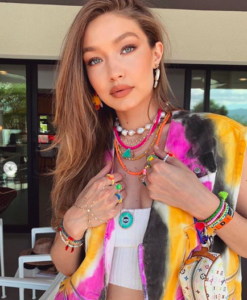 People come to Coachella in California’s Colorado Desert for the music but they go just as crazy over the fashion, racking their brains over what to wear and what’s in style now. Some people go with the minimalist look while others go over-the-top or dress totally Bohemian (a common look at Coachella). Whatever your style is, just know that all celebrities at Coachella brings their A-game when it comes to fashion, including with their jewelry.

The first weekend of Coachella — from Friday, April 12 to Sunday April 14 — attracted models and It-girls who paired their laid-back, bohemian outfits, with colorful summery jewelry. Musical artists and other celebrities returned to the Indio, California festival on Friday, April 19 for the second and final weekend of Coachella, and they certainly brought some looks with them to remember.

With the music festival now behind us, we’ve compiled a list of some of the most beautiful jewelry looks spotted at the most fashion-forward festival, from seashell earrings to wild necklaces, loads of color and bold gold chains. All of these looks are super on trendy now with summer around the corner and can be worn in so many different ways. 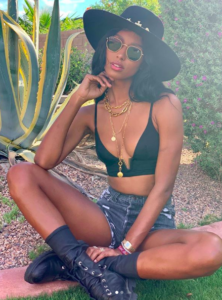 Gold was everything at Coachella! Model Jasmine Tookes paired her pink floral mini dress with gold chain necklaces and even wore matching gold necklaces with fellow model Sara Sampaio. Model and “Keeping Up With the Kardashians” star Kendall Jenner was photographed wearing gold hoop earrings with an off-the-shoulder blue dress and “Real Housewives of Beverly Hills” star Lisa Rinna also rocked out oversized gold hoop earrings as she attended Coachella with a group of friends. 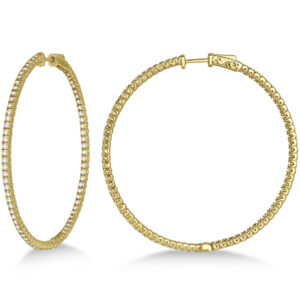 Last, but certainly not least, Selena Gomez also rocked out plenty of gold jewelry while performing on Friday night during the first Coachella weekend, and she showed off her layers of gold bling in an Instagram post. Surprising festivalgoers, the 26-year-old took to the stage alongside Cardi B and Ozuna during DJ Snake’s set for a live rendition of their hit song “Taki Taki,” which Rolling Stone noted was her first live performance in almost a year. This was also her first Coachella performance.

Celebrities did not shy away from color when it came to their wardrobe and accessories for Coachella. Singer Kacey Musgraves definitely dressed to impress for her second Friday performance at Coachella. The “Butterflies” singer rocked a rust-orange suede dress that had cutouts and a sky-high slit right in the front, and she accentuated her look with a bunch of turquoise jewelry.

Actress Busy Philipps also wore a pop of color to the music festival. She was spotted wearing bright blue hoop earrings (to accessorize a neon yellow top she was sporting) and a purple beading necklace on two separate occasions at Coachella. 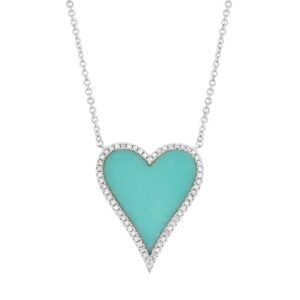 Another trend spotted among many Coachella concertgoers were layering necklaces. Gigi Hadid did it, so did actress Bella Throne, singer JoJo, actress Vanessa Hudgens and countless others. Whether it be stacking gold necklaces, white gold ones, or rose gold, layering is extremely trendy right now. Hudgens posted on Instagram a boomerang of one of her many Coachella looks and the picture shows a closeup of her layered necklaces. 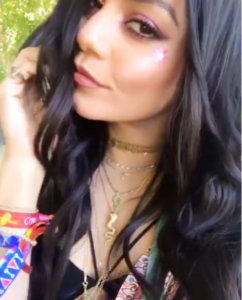 Another Instagram photo of hers showed wearing stacks of rings, another style spotted a lot at Coachella.

It seems like everywhere you looked at Coachella you saw someone wearing a seashell necklace, bracelet or earring of some sort. Tons of celebrities love this trend and were spotted wearing seashells at the music festival in one way or another. Makeup mogul Kylie Jenner even weaved seashells (and also coconut shells and crosses) into a braid that she wore to Coachella. Allure magazine guessed that Kylie’s hair on Sunday (the last day of the festival) was a nod to both Easter and Coachella. 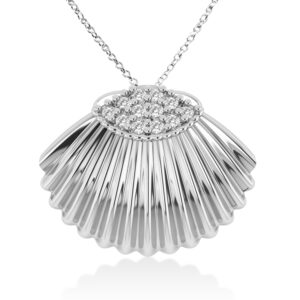