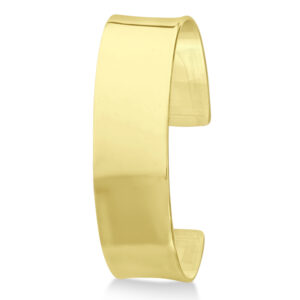 From the runways of the Spring/Summer 2022 fashion shows to the 2021 MET Gala, bicep bracelets — also known as upper cuffs, arm rings, armlets and arm cuffs — have made a comeback.

Giving a review of the “upper arm candy” trend that was spotted at fashion week, Vogue‘s senior fashion writer Liana Satenstein said: “In New York, the bicep bracelet came as two elegant yet strong silver spirals at Tory Burch. In Milan, the piece of jewelry got the saucy bellissimo touch at Blumarine, where it was created out of a swirl of rhinestones that read ‘Blumarine’ as it encircled the arm. At Fendi, it came as a simple gilded geometric band with its F monogram. At Prada, the bicep bracelet came in thick bands with a buckle, both scrunched over shirts and on bare flesh. Raf Simons’s collection birthed a spindly version, a creepy little skeleton hand clutching the upper arm.”

The bicep bracelet is nothing new. The bohemian trend was featured among the women in music videos in the early 2000s, including 2003’s video for “Beautiful ft. Pharrell Williams,” worn by Nicole Kidman (during her Tom Cruise days) on the red carpet in 1999 and again on the red carpet by the late singer Aaliyah in 2000. Around the same time, Janet Jackson wore a bejeweled version and since then others seen wearing the upper arm cuff include Rihanna, Keira Knightley, Sienna Miller and Nicole Richie.

InStyle even declared upper arm cuffs the “summer jewelry trend to try” in 2014. The publication even gave tips on how to tone your upper arms from Adriana Lima’s trainer.

“Years later, it’s back, at least on the runway,” Satenstein explained. “It is only a matter of time before Dua Lipa, Bella Hadid, or Zoë Kravitz adorn their upper arms with them, but in the meantime, the accessory has been faintly flickering on our radars.”

Last summer, The Row designer and former actress Mary-Kate Olsen wore a thin silver bracelet that twisted up her arm with a black tank top and white jeans. Then at this year’s Met Gala in September, Australian singer-songwriter Troye Sivan paired his black dress with a leather arm cuff.

Satenstein said, “The only issue? There aren’t so many bicep bracelets on the market, at least yet. In the meantime, you can do your own DIY version and shimmy a regular bracelet up your arm. It’s quite a flex.” Regular cuff bracelets or cuff bangles pushed up your arm work just as well. 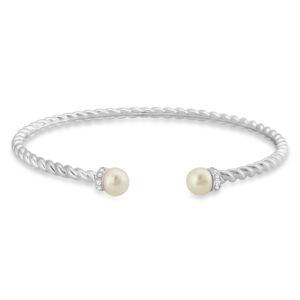 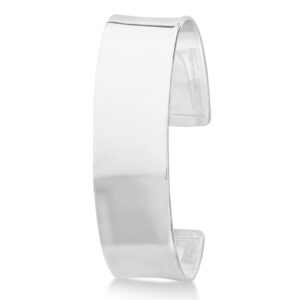 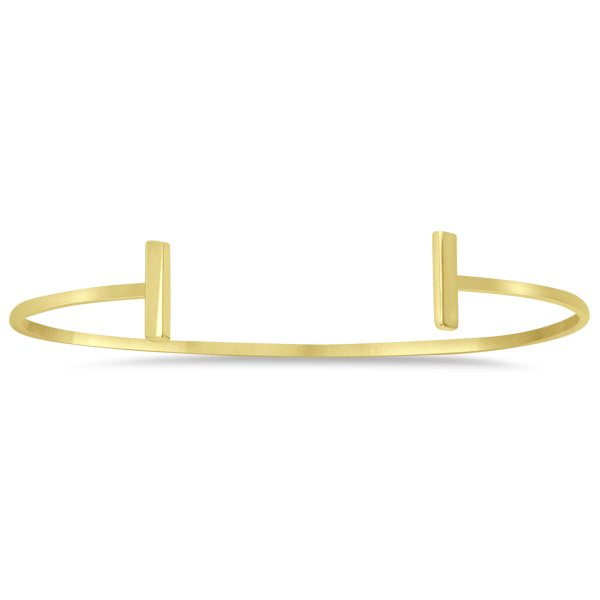