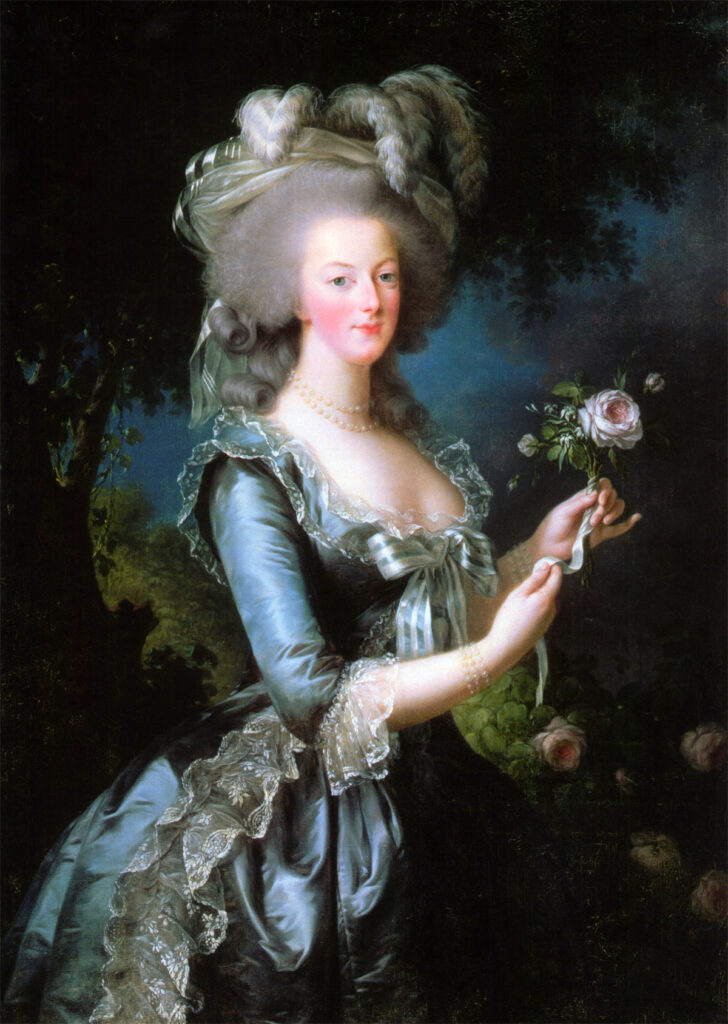 A pair of diamond bracelets that once belonged to last Queen of France Marie Antoinette, and which have been kept in the French royal family for over 200 years, were recently sold at an auction in Geneva for more than $8 million.

The two bracelets sold on Nov. 9 for $8.2 million, the second highest price ever paid for a jewel belonging to Marie Antoinette, and the highest price for a diamond jewel with this provenance, Christie’s said. Before the sale took place, Christie’s estimated that they could sell for between $2 million and $4 million.

The bracelets have approximately 140 to 150 carats of diamonds.

“To find a historic piece that can be traced back over 200 years is incredibly rare,” said Max Fawcett, head of Christie’s jewelry department in Geneva.

The former monarch of France bought the diamond jewelry in 1776, two years after ascending to the throne with her husband King Louis XVI. She sold some of her own gemstones and borrowed money from her husband to pay for the bracelets.

In January 1791, while Antoinette was imprisoned in the Tuileries Palace in Paris, she stowed away her precious jewels in a wooden chest and it was later sent to the former Austrian ambassador Count Mercy-Argenteau in Brussels, which was then under Austrian rule. Mercy-Argenteau, a friend of the royal family, stored the chest and did not open it, hoping to one day return it to the young French queen.

After Antoinette was beheaded on Oct. 16, 1793, Holy Roman Emperor Francis II, the late queen’s nephew, ordered for the truck to be opened and an inventory to be made of its contents. Among other valuables, the three-stand diamond bracelets were found inside.

On the detailed inventory, which is now held in the Austrian National Archives, item number six describes the bracelets. It says, “A pair of bracelets where three diamonds, with the biggest set in the middle, form two barrettes; the two barrettes serve as clasps, each comprising four diamonds, and 96 collet-set diamonds.”

Christies said: “Once documented, the contents of the chest were sent from Brussels to the imperial treasury in Vienna, where they were kept for Marie Antoinette’s sole surviving heir, Marie-Thérèse Charlotte of France, Madame Royale, later Duchess of Angoulême (1778-1851). Madame Royale claimed the bracelets upon her arrival in Austria in 1796, as recorded in the letters she sent to her cousin, Emperor Francis II.”

“What is miraculous is that they have remained together and intact when they could have easily been broken up, as many other jewels of royal provenance have been,’ said Jean-Marc Lunel, senior international specialist at Christie’s in Geneva. ‘This makes them particularly attractive to collectors.”

Before the auction, jeweler Tobias Kormind talked about the rarity of owning jewelry that have connections to royalty. He said, “Being able to own a piece of history from someone you can read about in books is so powerful. If you can’t make history then the next best thing is to own a piece of it.” 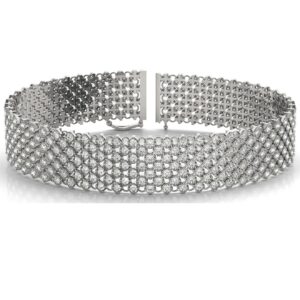