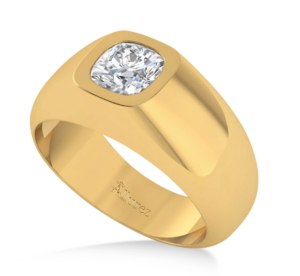 Father’s Day in the US falls this year on June 19 and a great way to celebrate that special dad in your life is with a piece of jewelry, like an eternity band, pendant necklace or a new wedding band.

The first known Father’s Day service was observed in Fairmont, West Virginia, on July 5, 1908, after hundreds of men died in the worst mining accident in US history, according to Almanac.com. Father’s Day technically did not become a national holiday in the US until Congress passed an act making it one in 1972 during President Richard Nixon’s administration.

The idea for Father’s Day also wasn’t immediately accepted after it was proposed. Why? Well according to Almanac.com:

Mother’s Day came first (it was officially recognized in 1914), so men in the early 1900s associated such a tribute to women and found the idea too effeminate to their liking … In 1914, President Woodrow Wilson called Mother’s Day a way to recognize “that tender, gentle army—the mothers of America.”

Men viewed the idea of Father’s Day as similar to Mother’s Day, which was popular with florists; for fathers it didn’t have the same sentimental appeal. As one historian writes, they “scoffed at the holiday’s sentimental attempts to domesticate manliness with flowers and gift-giving, or they derided the proliferation of such holidays as a commercial gimmick to sell more products—often paid for by the father himself.”

Men also felt that their role was patriarchal while it was the mother who was undervalued and under appreciated. However, that sentiment eventually changed after the mining accident in 1908.

Grace Golden Clayton, the daughter of a minister, suggested to hold a service to honor all fathers, especially those who died in the accident. But the observance did not become an annual event and not many people outside of the local community knew about it.

Then in 1909, Sonora Smart Dodd of Spokane, Washington, pushed for a day to celebrate fathers. Her own dad, William Jackson Smart, was a farmer, Civil War veteran, and single parent who raised Sonora and her five brothers after his wife died during childbirth in 1898. After attending a Mother’s Day church service in 1909, Sonora, then 27 years old, approached the Spokane Ministerial Association and the YMCA and convinced them to set aside a Sunday in June to celebrate fathers.

She proposed June 5 because it was her father’s birthday, but the ministers chose the third Sunday in June “so that they would have more time after Mother’s Day (the second Sunday in May) to prepare their sermons,” according to Almanac.com. “Thus, on June 19, 1910, the first Father’s Day events commenced: Sonora delivered presents to handicapped fathers, boys from the YMCA decorated their lapels with fresh-cut roses (red for living fathers, white for the deceased), and the city’s ministers devoted their homilies to fatherhood. The widely publicized events in Spokane struck a chord that reached all the way to Washington, DC, and Sonora’s celebration put the idea on the path to becoming a national holiday.”

This Sunday will mark 50 years since President Nixon declared the third Sunday in June as a day to recognize and honor fathers and now the question is — what gift do you give the dad you love?

Here are some jewelry gift ideas: 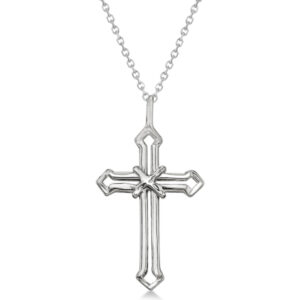 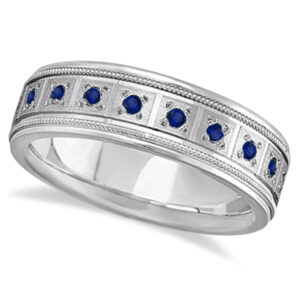 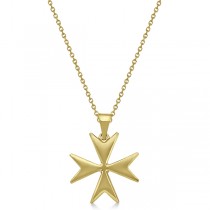 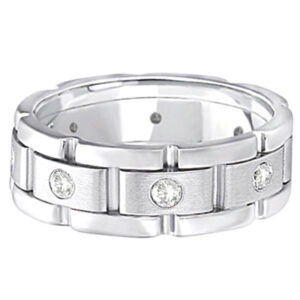 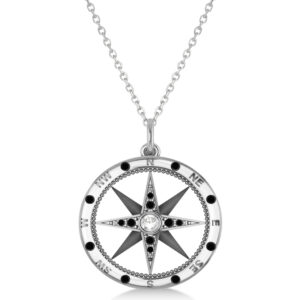 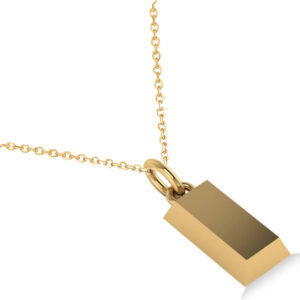 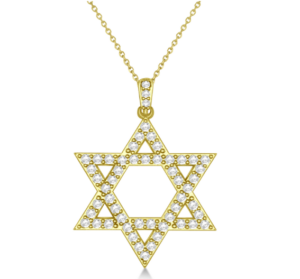 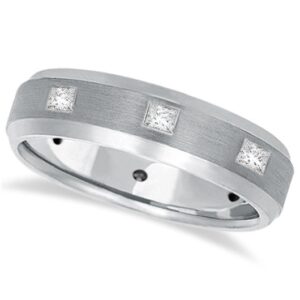